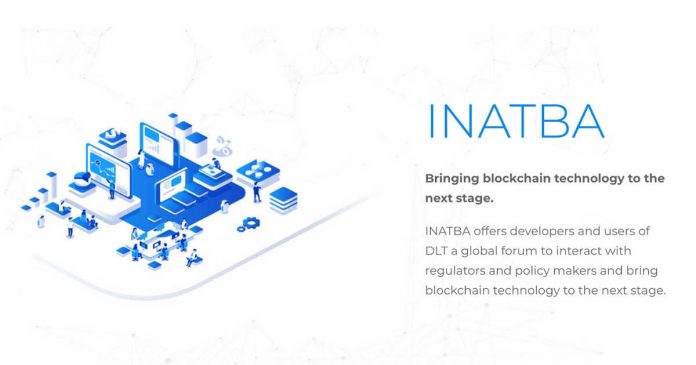 On the 3rd of April, the EU made history by pledging to support the adoption of Blockchain and Distributed Ledger Technology through the creation of INATBA.

INATBA brought together 105 organizations who all want to promote the regulatory and business reforms needed to trigger widespread adoption of Blockchain. They aim to provide support for Distributed Ledger Technology and enable it to be mainstreamed and scaled-up across multiple sectors.

Politicians, corporations, and a wide range of Blockchain startups all signed the charter that was then officially hashed onto the IOTA Blockchain. Cryptocurrencies were well represented amongst the founding members, with Julie Maupin, from IOTA taking a place on the board. Other Cryptocurrencies present as founding members also included Ripple, Cardano, Unibright, Quant Network, and MADANA. There were also several big names from the world of banking, such as Barclays and BBV, as well as other well known names such as IBM, SAP, and Telefónica. A full list of founding members can be seen on the EU Website.

This is a big step for Blockchain. It seems like regulators are finally starting to make progress with the still relatively new technologies of Cryptocurrency and Blockchain in general. Considering this news from the EU, as well as the recent news from the SEC and China regarding regulations in those regions, it looks like 2019 may be the year that Blockchain starts to make it to the mainstream. 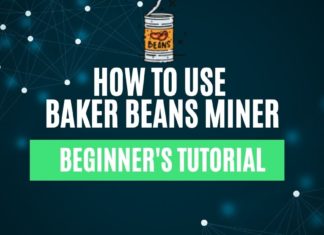 How To Use Baker Beans Miner

Ruma - April 14, 2022 1
Baked Beans Miner is the main project of the BakeHouse ecosystem that aims to offer passive earning opportunities to crypto users. It claims to...