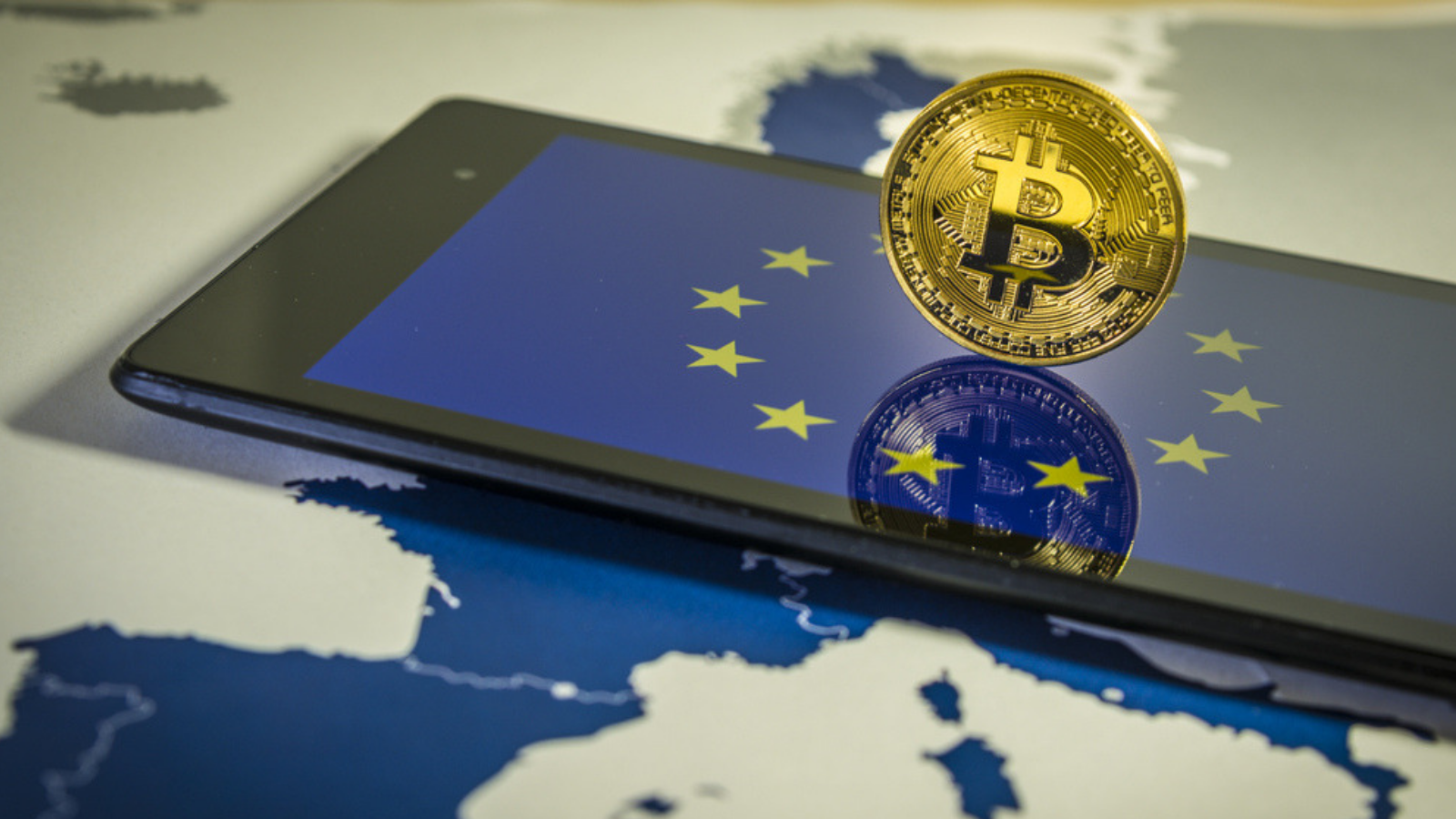 A new report for 28 European Union finance ministers advises adopting unified cryptocurrency rules as well as looking into how these currencies are distributed and traded, reports Reuters.

The Brussels-based think-tank, Bruegel, has published a report in which it urges to adopt regulation at European Union level. These rules encompass regulation of crypto exchanges and ICOs in order “to control risks and exploit the potential of the industry and its underlying blockchain technology.” The document will be presented this week in Vienna, Austria.

Up to this time, EU authorities have avoided regulating the industry, albeit being concerned with the money-laundering aspect of crypto. Europol, the European equivalent of Interpol, has even looked into the matter this summer.

With the cryptomarket continuously growing and giants like Binance, which has expanded its operations to Liechtenstein, moving to European states like Malta, the EU is prepared to scrutinize the industry. It is noteworthy that Austria, a country which has promised to turn crypto into securities, is the one accelerating the process. Currently, the state, which is holding the rotating presidency in the European Union, “is asking whether EU regulations need changing to address “potential risks posed by crypto assets” and harness their full potential, according to a preparatory document for the meeting of finance ministers.”

According to Reuters, Bruegel admits that regulating BTC as such “is impossible because of their virtual nature.” However, “entities dealing with the instruments, such as exchanges, could be subject to stricter disclosure rules or even be banned. “As done in China, mining farms can be forbidden,” the document said, referring to the business of releasing new cryptocurrencies.”

The report says that the fact that Binance is planning to move to Malta “might suggest that there is scope for regulatory arbitrage” following a crackdown on exchanges in some Asian countries.” It added, however, that “exchanges seeking jurisdictions with lighter regulation might need to be tolerated for some time “to experiment and learn about the best approaches to this fast-developing technology”.

As to the money laundering part, it is stated that the new EU rules which were adopted last year will come into force by 2020.

In the past, the Policy Department for Economic, Scientific and Quality of Life Policies in the European Union published a report similar to Bruegel’s. In it, it indicated that banning digital currencies is useless due to their decentralized nature and urged lawmakers to create adequate regulation instead. 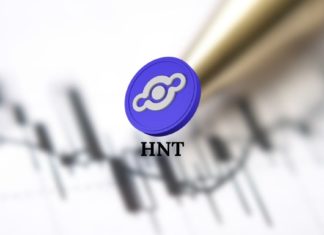 Pratik - July 22, 2021 0
Helium (HNT) is a blockchain-powered network for Internet of Things (IoT) devices. The network is created by gateways who also double as miners on our...