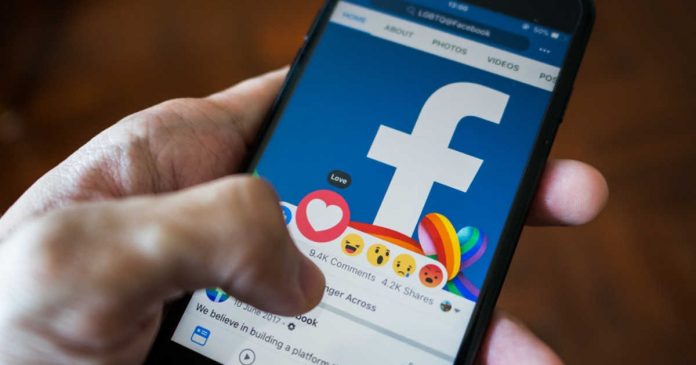 According to a report from the Financial Times on Sunday, Social media giant Facebook is talking to the CFTC about its launch of Globalcoin. The discussion was “a sign of how the world’s largest social media platform is laying the groundwork for an ambitious push into payments.”

The Chairman of the CFTC, Christopher Giancarlo, disclosed that the discussion between the two corporations are still in “very early stages.” He further stated that the CFTC was still only interested in understanding the idea better and that it was too early to make any conclusions.

Christopher also said: “We can only act on an application, we don’t have anything in front of us.” The news comes along side recent reports that Facebook also discussed with government officials in the U.S. and U.K. about opportunities and regulatory issues for its stablecoin.

Facebook is currently working on its own cryptocurrency known as “GlobalCoin.” The crypto will be a stablecoin that will first be transferable on Facebook and Whatsapp, and then later across different platforms in the crypto space.

Chairman of CFTC Giancarlo,  explained that Facebook’s stablecoin will likely be backed by the US dollar and already existing currency futures may remove the need for a derivative linked to it. He called the plan a very clever one, though there are still a few “basis risk” that will have to be resolved.

The Treasury’s Financial Stability Oversight Council will be in close contact with Facebook, immediately the project begins to ensure the project adheres with anti-money laundering (AML) and know-your-customer (KYC) regulations.