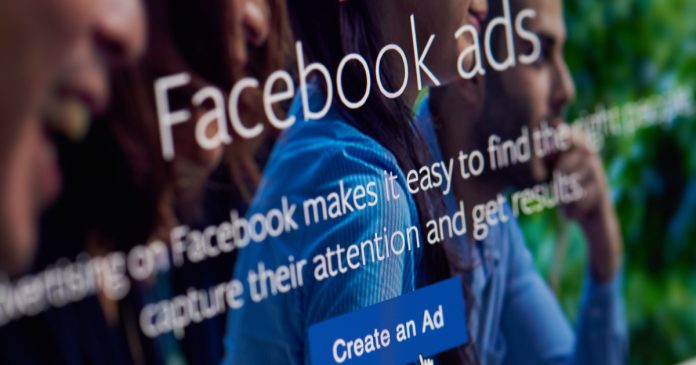 In another update highlighting Facebook’s growing interest in cryptocurrency, the platform has chosen to remove its ban on cryptocurrency advertisements.

Facebook’s growing interest in crypto has been an interesting development to follow of late. Despite their previous statements, the social media giant seems to be warming up to the concepts of blockchain and cryptocurrency. Those of you around in January of 2018 may remember the FUD that surrounded Facebook’s ban on cryptocurrency and blockchain advertisements. However, in a blog post published Wednesday, Facebook has stated that they will “no longer require pre-approval for ads related to blockchain technology, industry news, education or events related to cryptocurrency.”

According to the blog post, this change was made after assessing user feedback and the effectiveness of the ban. Cryptocurrency ads can now be placed on Facebook. Although blockchain ads will no longer require pre-approval from Facebook, cryptocurrency ads will. Nonetheless, it is great to see Facebook starting to demonstrate an innovation-minded approach to advertising.

On a related note, Facebook is currently working on their own cryptocurrency. Called “Project Libra”, the project is preparing to launch a government-backed stable coin that will be usable on the Facebook platform. If seen to fruition, this cryptocurrency will instantly become the most accessible cryptocurrency to date, given the userbase of Facebook. 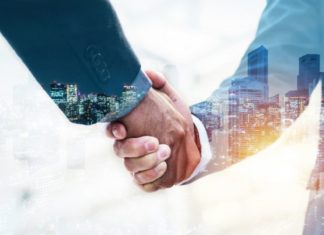 Is Zuckerberg Sucking Up to US Policymakers Due to Libra?