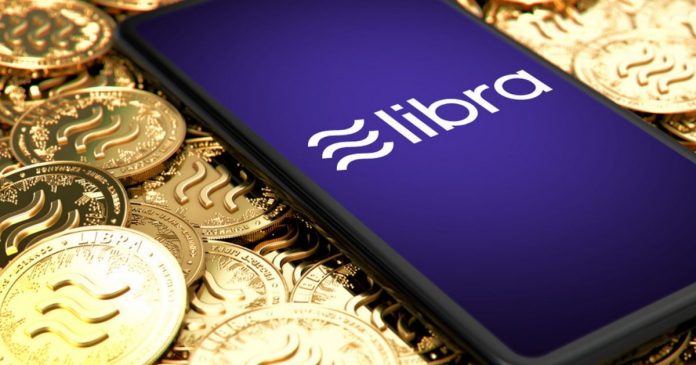 US and European banks are giving the silent treatment to Libra. Wall Street, the financial institutions, and the banks in London and Europe seem to be agitated that the 27 partner list of Libra Association has no bank listed.

David Marcus, the project lead of Libra, stated recently that they are still in conversation and received no rejections. According to David, as soon as Libra launches, the public must expect to see some banks on the association list.

Recently the European Central Bank (ECB) asked the regulators to take Libra as a wakeup call to hasten their Libra cryptocurrency projects.

It is being reported that an ING bank in Netherland denied being on the list of partners who will oversee Libra. The statement made by the cryptocurrency supporter and Citigroup head Mike Corbat also does not sound quite positive. As per Corbat, the banks are held to AML standards that will make it difficult for the banks to support transactions of currencies where the sources are opaque.

Right now Libra has strong support from Mastercard, PayPal, PayU, Stripe, Visa, eBay, Farfetch, Lyft, Mercado Pago, Spotify, Uber, Vodafone, Coinbase and more, the banks need some more time to understand the purpose of the Libra coin. The senior executives are incessantly questioning Libra’s stand when there is hardly any collaboration with the regulatory bodies.

David Marcus acknowledges the concerns of banks about the regulatory associations. In a blog, he expressed that they are working aggressively to collaborate with the regulators to establish the KYC and AML practices to avoid financial crimes. Banking senior executives believe any such move can cause the project costs to shoot up. 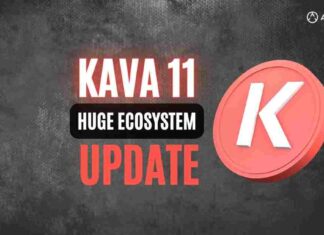