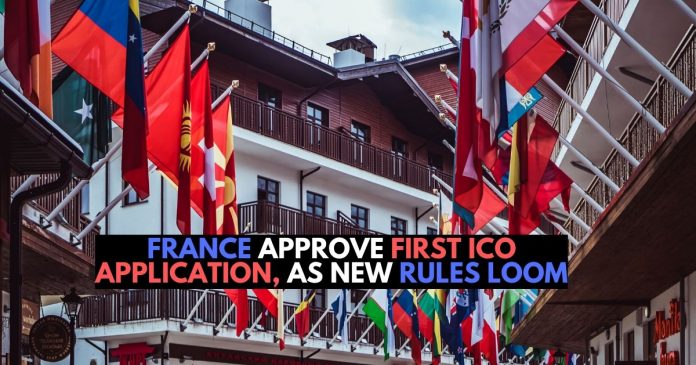 In an official announcement, the watchdog announced that it’s ready to give the green light to an ICO. French-ICO, a company that has developed a platform for funding projects using cryptocurrency, got the approval on Wednesday. Thus, the firm has officially become the first to be white-listed by the AMF.

According to its website, the token’s public offering will take place between March 1 and June 1.

French Law No 2019-486 of 22-May 2019 has also introduced a specific regime for crypto assets and ICOs in France. Adopted on April 11, the law gives issuers the option to obtain approval for their token sales from the AMF.

The AMF also explained that it has only approved the ICO proposal, not the token issuer. The watchdog noted that interested issuers can only apply for one ICO over a period that must not exceed 6-months.

It also displayed its whitelist and blacklist of ICOs. Particularly, those that publish inaccurate or misleading information.

According to the AMF, the main reason for introducing the new law was the development of ICOs. It added that it only applies to the issuance of utility tokens. However, it doesn’t apply to Security Token Offerings.

An issuer wanting to carry out an ICO may file its application with the AMF after meeting a couple of criteria. Firstly, the legal entity, the applicant, has to be either established or registered in France.

Secondly, its whitepaper must be in line with the Article 712-2 of the AMF general regulation and with the AMF’s Instruction DOC-2019-06.

It’s noteworthy that over the last couple of months global scrutiny of cryptocurrencies has grown. Not least because of Facebook’s plan to launch its Libra digital coin. Notably, the entry of the social media giant into the crypto space has raised concerns among politicians and financial watchdogs in Europe and elsewhere. Their concerns pertain to privacy, consumer protection and the potential for systemic risks. 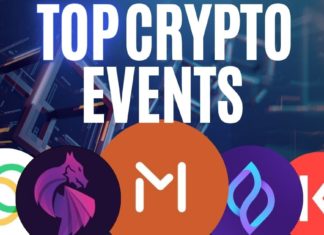 Racheal - March 6, 2022 0
We have seen a lot of growth and development in the crypto space with a lot of strategic updates. Also new partnerships, and general...