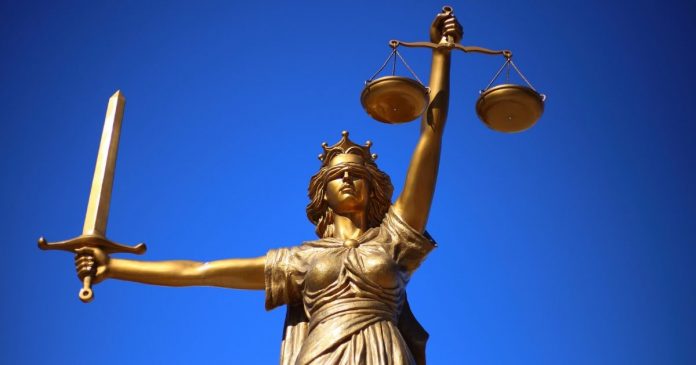 Bitcoin has just received another awareness boost as a French court has recently referred to it as a currency.

The French court has agreed that Bitcoin loans can stand in as customer loans, giving digital currency the same status as fiat currency.

Late February 2020, an Australian court also referred to cryptocurrency as a legal form of investment.

According to French news outlet Les Echos, the French Commercial Court of Nanterre ruled that Bitcoin has the same standing as fiat money. The court in a Feb 26 ruling referred to Bitcoin as a “fungible interchangeable asset that is not individualized”. In other words, classifying digital assets and fiat currency as equal.

The court ruling stemmed from a prolonged dispute between French crypto exchange Paymium and English investment company BitSpread. Over a 1,000 Bitcoin Loan worth approximately $9.1 million. The conflict transpired between 2014 and 2018. BitSpread took a 1,000 BTC loan on Paymium shortly before Bitcoin hard fork. Hence, creating BCH.

In October 2017, BitSpread returned the loan but without interest. In November 2017, Paymium asked BitSpread to return the BCH from the hardfork, amounting to a total of 1,000 BCH. BitSpread refused on the grounds that the BCH obtained from the hard fork belonged to it.

The court dismissed Paymium’s stance and instead asked it to pay back the 53 BTC it had previously locked up. The court backed its ruling by pointing out the legitimate nature of Bitcoin. Calling it a fungible asset that can stand in as a consumer loan. As with all other fiat-based consumer loans, “the borrower bears the risks or benefits from the fruits”.

According to David Riche of Aramis Law firm, the situation shouldn’t be any different for cryptocurrencies.

BitSpread, on the other hand, was mandated to pay back €100,000 in repayment of the main loan and 42 BTC as interest.

Hubert de Vauplane pointed out that the court ruling is significant because it allows crypto to be regarded as fiat. Also adding that the ruling will promote worldwide adoption and recognition of crypto. And might spark the legitimization of crypto all over the world. Vauplane is a partner at Kramer Levin Naftalis and Frankel.

BitSpread and Paymium currently have only two months to appeal the decision.

The crypto space has been experiencing a surge of positivity over the last few weeks. First, the Bank of India lifted its crypto ban. Last month, New Zealand also proposed favourable crypto regulations. And the Bank of Canada refused to cancel out crypto. 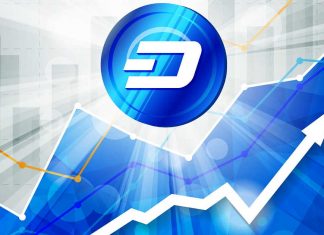 Full Steem Ahead with Splinterlands: Week 51