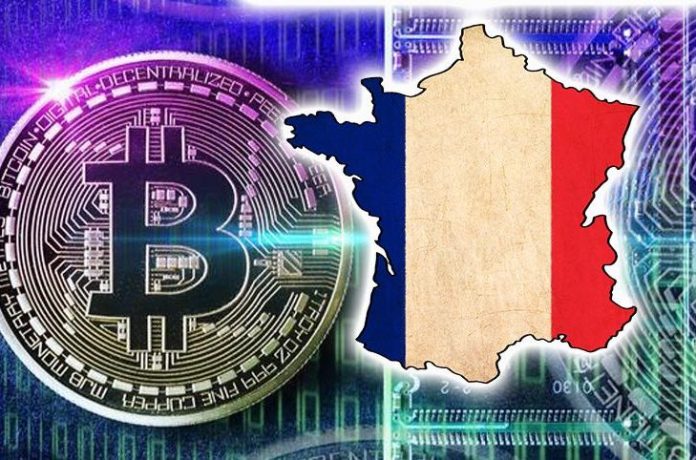 According to Bloomberg, the French Minister of Economy and Finance Bruno Le Maire announced that the government does intend to tax cryptocurrencies. But only when converting them to fiat.

‘We believe that the moment the gains are converted into traditional money is the right time to assess tax,’ Le Maire said.

France is the second country in Europe after Portugal to bring some relief to the crypto business. In August, Portuguese authorities officially allowed tax-free circulation, trading and payments of crypto in the country. The local crypto community has praised the decision.

Le Maire’s statement received a lot of attention on Twitter. Some users agree this way is totally justified for crypto regulation, while others blame the French government for ambiguity. Previously, Le Maire sharply opposed to Libra’s launch in the EU which is why many crypto traders suspect that this may be a mousetrap. Many are simply not content with the fact that they will have to pay taxes at some point. Besides, everyone has to be ready to prove that no money laundering has been involved. To add, some are still reminiscent of Le Maire’s anti-passion for cryptocurrencies.

In June, the French authorities introduced a law poised to approve crypto-related companies. The laws came into force in July. Crypto traders have to declare themselves to the state authorities. After it, they have to submit information on the financial status of their companies. 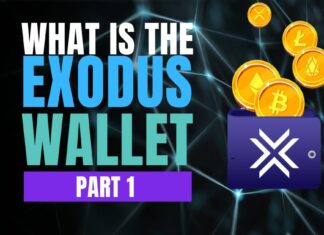 What is Exodus Wallet? Part 1