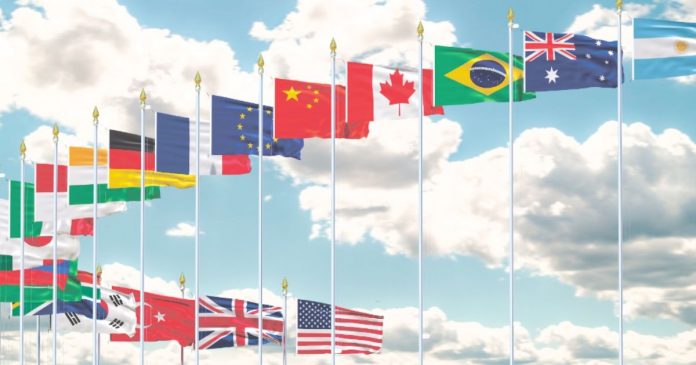 The Financial Stability Board (FSB) has issued a warning against global stablecoins stating they pose risks to financial stability and need to be adequately regulated.

FSB released a document addressing the regulatory, supervisory, and oversight challenges raised by global stablecoins. The report, although only consultative, reveal alarming plans for a globally coordinated move against stablecoins of all variations.

The FSB is an international entity that monitors, provides suggestions and regulatory policies on the global financial system.

These measures were propelled by the introduction of Facebook’s Libra, which would create an independent stablecoin based on a basket of currencies. Although Libra has since changed its narrative, worldwide governments, central banks and finance ministries continue to be vigilant over stablecoins project.

The body further argued that much of the technology and mechanisms used in stablecoins were untested at scale. Meaning functioning digital assets may have unknown vulnerabilities that would only emerge as they prepare for mainstream launch.

“If users relied upon a stablecoin to make regular payments, significant operational disruptions could quickly affect real economic activity,” the FSB said in its report.

“Large-scale flows of funds into or out of the GSC [global stablecoin] could test the ability of the supporting infrastructure to handle high transaction volumes and the financing conditions of the wider financial system.”

The Financial Stability Board (FSB)’s recommendations

In its consultation report, the FSB made ten recommendations concerning the regulation of stablecoins to governments and central banks. Notably, some of the recommendations include ideas that would pose a danger to the crypto community.

The FSB recommends that relevant authorities should utilize the necessary powers to regulate and control crypto. And also prohibit any activities related to operating, issuing, managing, providing custody to global stablecoins.

The watchdog also said national regulators need to monitor the fast pace of innovation in the digital asset space to try and anticipate any weaknesses or regulatory holes before they take effect.

All member countries should “clarify regulatory powers. And address potential gaps in their domestic frameworks to adequately address risks posed by GSCs.”

Additionally, it issued recommendations such as strict Anti-Money Laundering and Counter-Terrorism Financing controls.

Experts have noted that the FSB’s recommendations will have a dire impact on Bitcoin. Which will likely play out over a few years. Although, central banks may increase cross-border cooperation to achieve supervision over stablecoin issuers and dealers.

Others also noted that Exchanges, market makers, and institutional lenders would bear the brunt of the crackdown. 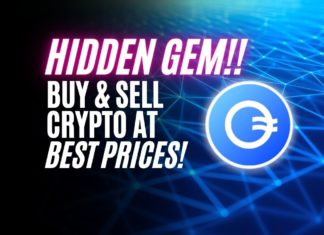 The Ultimate Guide of OpenOcean Ecosystem

Stu L - November 9, 2021 0
Isn't it exhausting and inefficient to manually check for the best crypto trading prices on different Centralized and Decentralized exchanges and then carry out...

0x Launches Its API on Polygon