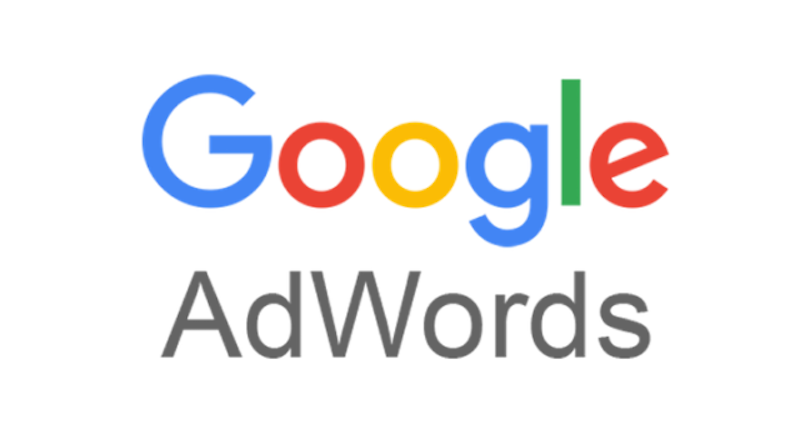 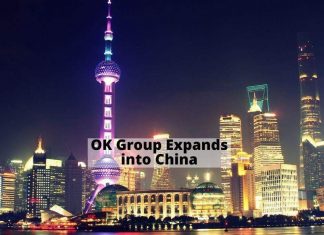 Daniel Abel - April 11, 2020 0
OK Group, formerly the parent firm of Malta-based crypto exchange, OKEx, has announced investment into a blockchain firm in China. The group will pump in funds...

How to Use MetaMask For Uniswap- Part I