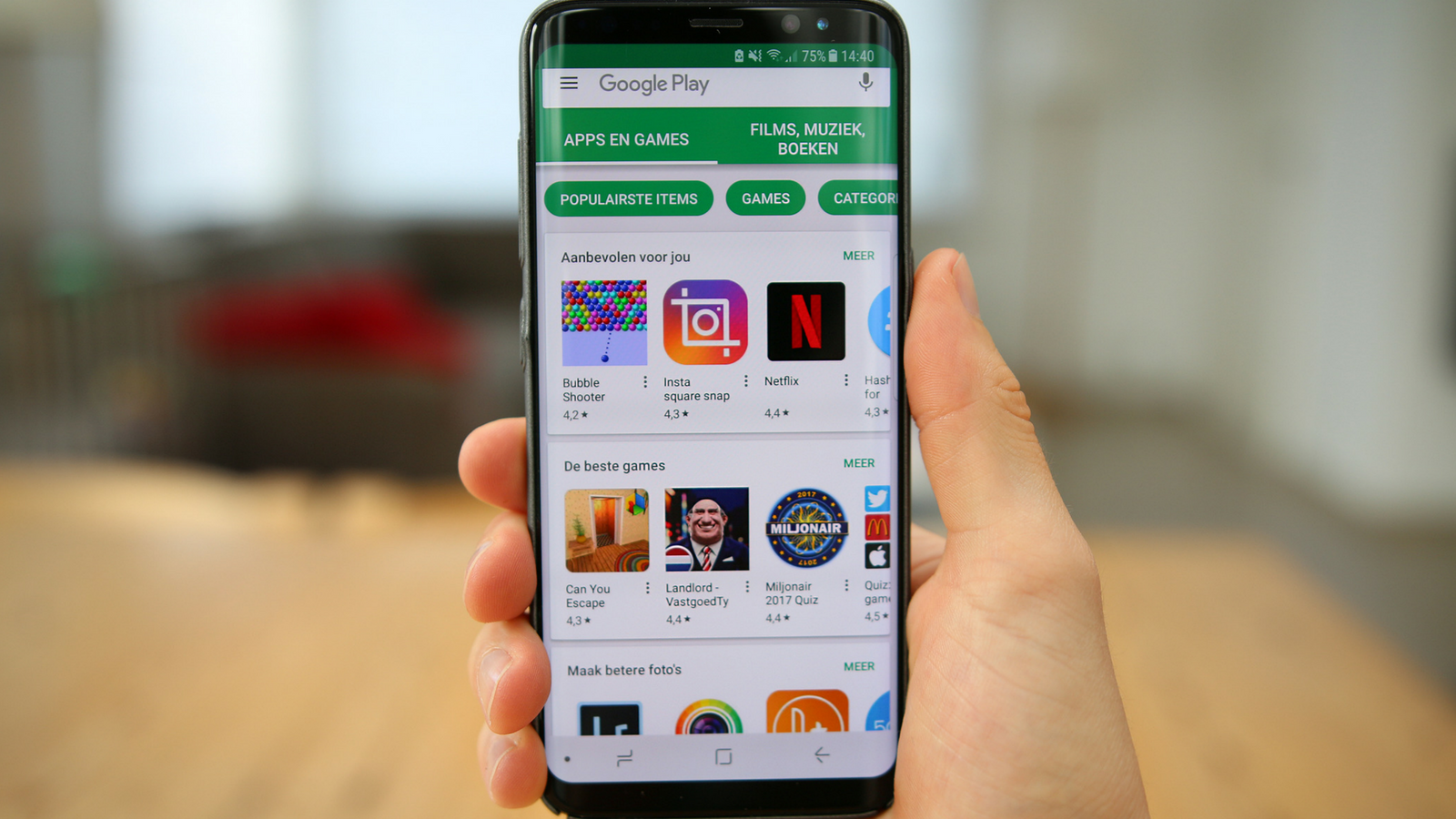 Google has updated its policy for Play Store, mining apps are no longer welcome.

Google recently banned crypto mining extensions from the Chrome web store back in April. Google says the extensions platform provides powerful capabilities that have enabled their developer community to build a vibrant catalog of extensions that help users get the most out of Chrome, but at the same time, it attracted malicious software developers to abuse the platform at the expense of its users. The new policy regarding the Chrome web store is another step forward to ensure that Chrome users can enjoy the benefits of the extensions without exposing themselves to any risks.

Today there are countless miners on the Google Play Store such as Minergate, Pickaxe Mobile Miner, Dogeminer and Monero Miner which will most likely be removed in the near future. This should mean that only apps that perform the mining off the device such as Electroneum’s simulated miner and other cloud mining apps will be allowed on the Play Store. 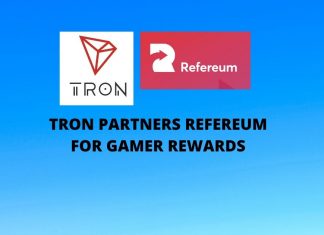