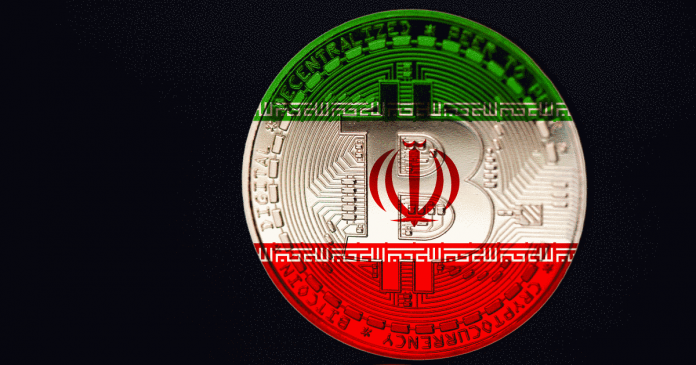 In an attempt to regulate Iranian crypto activities, the Iranian government introduced a new bill under which banking institutions and government bodies will not treat cryptocurrencies as legal tenders.

As reported by Iran’s PressTV, any domestic trading activity that involves crypto will not be recognized and the central bank will not guarantee any value of such trade. In early July 2019, Central Bank of Iran’s Deputy Governor for new technologies, Nasser Hakimi declared that Bitcoin buying/selling was prohibited in Iran. The prohibition was established by an Iranian anti-AML authority, the Supreme Council of Combating to preventing money laundering and terrorism financing.

In spite of proclaiming cryptocurrency trade as an unguaranteed trade, the crypto mining remains legal as per the established permitting scheme. As per the scheme that excludes Tehran, the capital city of Iran and Isfahan’s central city, crypto mining is a legal operation for an organization that has approval from the Ministry of Industry in Iran. Apart from the licensing requirement, the mining facilities need to be located beyond the 30-km provincial center perimeter. The licensed miners will be paying the energy consumption tariff as per the policies of export of energy from Iran.

A crackdown by Iranian authorities is under process to identify and shut down mining farms that are using subsidized electricity for running the farms.

The introduction of the bill supports the establishment of cryptocurrency popularity in Iran. July 31st witnessed the arrest of an individual trying to smuggle $230,000 worth mining equipment. 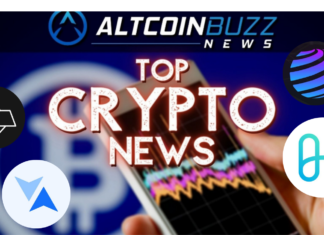 Abhay H - November 11, 2021 0
The market is trading sideways. Bitcoin stabilizes in the 66k region. In the meantime, Ethereum trades around 4700 dollars. Fear and Greed Index points...

“No, We Don’t Want to Work For Ripple and Coinbase,” Americans...