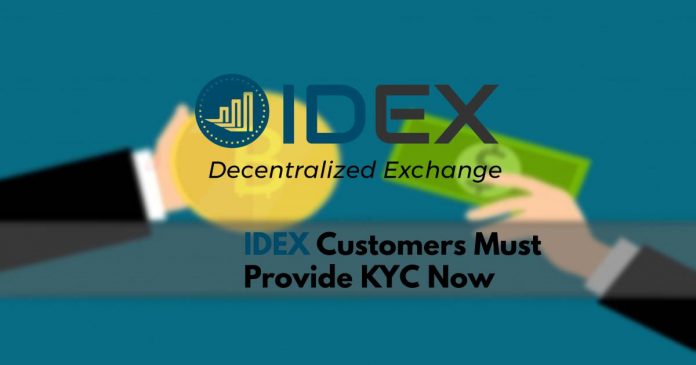 While IDEX remains a decentralized exchange, its customers will have to register via personal accounts in order to provide KYC information.

Did this move have any impact on the exchange?

Some of the crypto enthusiasts were expecting that this sudden change would have a negative impact on the platform, however, nothing has changed according to Alex Wearn, the CEO of IDEX.

There were more than 12k users registred on IDEX two weeks before the deadline, and the digits have reached over 15k last Friday. Drawing the line, more than 95% of platform’s users have registered with and account and submitted KYC.

There still are DEXs that don’t require KYC, but most of them, if not all, will integrate KYC sooner or later due to regulatory pressure.

Implementing KYC on a DEX does not seem to have much of a negative impact, but even if the volume stays the same as without KYC, it does not mean customers like it.

Investors will still be able to trade up to $5k a day without being KYC verified until the 24th of July 2019, however, everybody has to create an account. 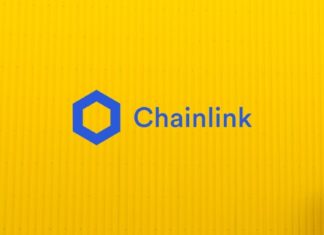 Racheal - May 21, 2021 0
More blockchain use cases are coming to life, thanks to the ever-increasing interest of decentralized technology enthusiasts. Though still essentially a nascent space, the...