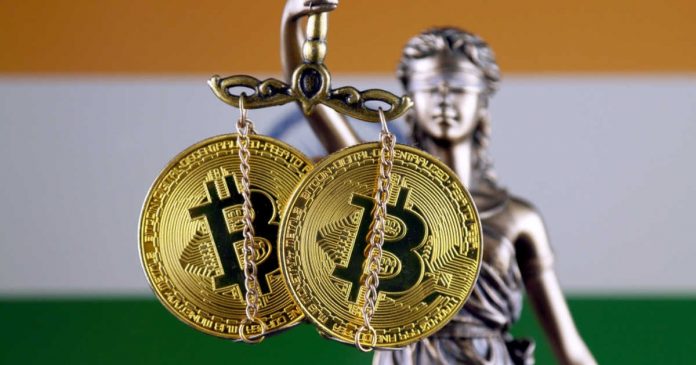 Finance Secretary of India, Mr. Subhash Chandra Garg has recently commented to PTI that the cryptocurrency regulation report is ready.

“We will submit it to the finance minister (soon). Of course, once the approval is done, it will be made public.”

Mr. Garg is heading a committee, which is studying all aspects of cryptocurrencies and crypto-assets, including Bitcoin. The committee is working to develop a framework for regulating cryptocurrencies.

The report will be presented to the newly appointed Finance Minister Nirmala Sitharaman who has replaced the previous Finance Minister, Mr. Arun Jaitley. Mr. Jaitley famously said last year that  “Bitcoin is not a legal tender in India.”

Rumors regarding what to expect from the report have been fluctuating. In December, it was rumored that the Government will lift the cryptocurrency ban In 2019, and then in April, there was a rumor of imposing a ban.

The State of Telangana has recently published a draft regulatory blockchain framework, with no mention about cryptocurrencies.

There is an ongoing Supreme Court case, ‘Crypto Vs. RBI’, whose next hearing is on July 2019.

A recent Right to Information (RTI) request filed by Local news portal Coin Crunch India has been rejected, citing “The report of the committee is under finalization stage, hence, prohibited under section 8(3) of RTI Act, 2005.”

As the current knowledge about cryptocurrencies is still limited in India, a good way of rolling out the framework will be in a phased manner, taking inputs from the existing blockchain and crypto experts within the country. 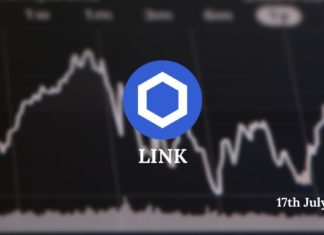 Pratik - July 17, 2021 0
Chainlink is a decentralized oracle network that brings off-chain data into an on-chain format. It bridges the gap between the isolated blockchain and real-world...

What Can Make an NFT More Than an NFT?

Top 10 Reasons to Buy Near