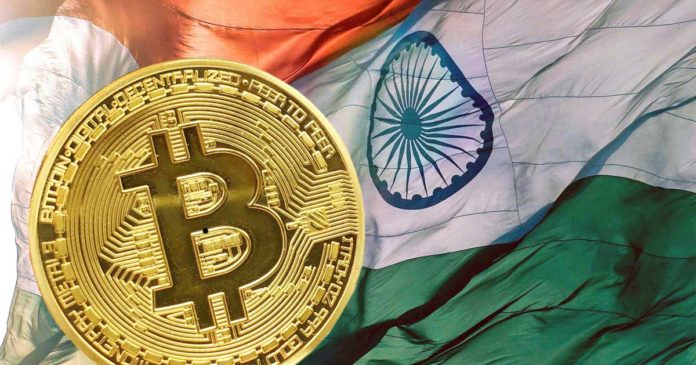 The Indian crypto exchange announced it would be shutting down permanently citing banking restrictions and regulatory delays as the reason for its action. It also added that denials in payment services and a continuous decline in trading volume as a result of the recent draft bill to ban crypto had a huge role to play in its decision.

CEO of Koinex, Rahul Raj, explained that they have had to shut down on all digital assets services on the platform after several months of regulatory uncertainty.

He added that: “The digital assets trading services will be permanently disabled on all our platforms at 2:00 PM IST on Thursday, June 27, 2019. All open orders after this deadline will be automatically cancelled and the funds will be returned to corresponding wallets.”

The exchange announced that its wallet service will be functional till July 15, advising all users to withdraw their funds before then. The exchange pointed out that, “Failing to do so may result in forfeiture of their funds, in case we are unable to keep the wallet function alive post the aforementioned timeline.”

Koinex has begun efforts to release users INR balances immediately. The company also stated that it will try to release all users deposits to their bank accounts within the next five weeks. It will also be charging a convenience fee of between $0.14 and $29 depending on user’s INR wallet balance. The exchange further explained: “Since the bank accounts with user funds are still frozen and the capital is held up, we have made arrangements for funds from our own resources […]. This is a voluntary move and is being undertaken even though it is not our legal obligation.”

Crypto exchange Koinex went live on Aug. 25, 2017, and recorded a $265 million in trading volume within four months. It peaked in December registering over 40,000 new users in 24 hours.

The crypto ban by the Reserve Bank of India has led to the close down of several exchanges in India. In September last year, Zebpay shut down all its exchange activities in India, Coindelta followed in March and Coinome in May.

India took its crypto hostility a step further with a proposed cryptocurrency bill dubbed the “Banning of Cryptocurrency and Regulation of Official Digital Currency Bill 2019.” The alleged bill according to rumors is believed to be proposing a 10-year jail sentence for several crypto activities. 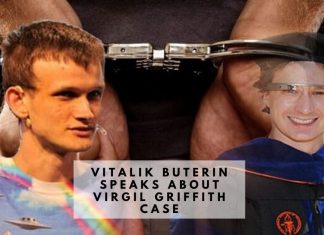