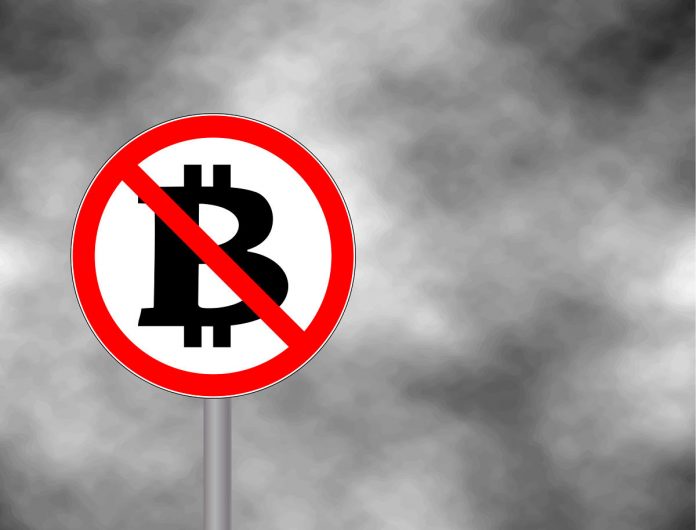 While China’s ban was harsh, India’s proposed ban would be much worse and harsher than China’s.

The bill named the Banning Cryptocurrencies and Regulation of Official Digital Currency Bill 2019, has not yet been passed into law but the fact that such a severe piece of legislation is under consideration is a pointer that Indian lawmakers are becoming more anti-crypto.

According to reports by The Economic Times, several law-enforcement bodies endorsed the bill in April, and are simply waiting for it to pass through due process before making a public announcement.

The ET stated in the report that, “A number of government departments including the Department of Economic Affairs (DEA), Central Board of Direct Taxes (CBDT), Central Board of Indirect Taxes and Customs (CBIC) and the Investor Education and Protection Fund Authority (IEPFA) have endorsed the idea of a complete ban on the ‘sale, purchase and issuance of all types of cryptocurrency’ according to a government official who did not wish to be named.”

China’s Crypto Ban was Harsh, but this is even more Severe

India’s proposed bill is quite similar to that of China, it looks like it was designed to imitate China’s stance against cryptocurrencies. With this bill, the Indian Government is trying to completely eliminate, not just restrict the use of, cryptocurrencies.

China on the other hand, In 2017 placed a ban on carrying out (ICOs) Initial Coin Offerings and domestic cryptocurrency exchanges. The country also tried to prevent its users from carrying out transactions on exchanges based in other countries. However, they have never placed a fine or a jail term on making use of cryptocurrencies.

Crypto exchange Unocoin has had to cut down on their number of staff, while Zebpay has had to close their doors because of regulatory uncertainty in India. 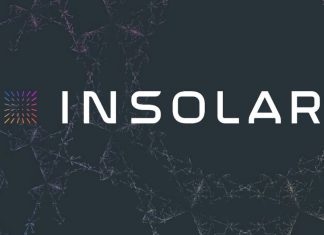 David Abel - February 7, 2020 3
Public and private blockchain solutions company, Insolar has been criticized due to its mainnet launch, and the INS to XNS swap. In this post,...