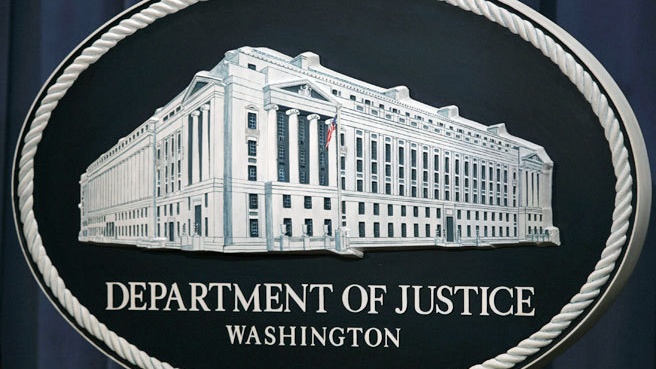 The U.S. Department of Justice (DoJ) wants to find out whether digital currency prices are subject to manipulation, reports Bloomberg citing anonymous sources.

The U.S. authorities have long been worried about what is happening on the crypto market. In 2015, The Commodity Futures Trading Commission (CFTC) declared Bitcoin a commodity while the Securities and Exchange Commission (SEC), in the summer 2017, ruled that digital coins are securities and should be registered with the agency. The SEC has also sued companies which had carried out ICOs that are believed to be a scam.

Now, however, the magnitude of concern is different. Thus the DoJ has opened a criminal probe and is co-operating with the CFTC. The investigation will look into multiple illegal practices used for price manipulation, most notably spoofing and wash trading, which the DoJ believes are being employed on the crypto market. Bloomberg notes: “Authorities worry that virtual currencies are susceptible to fraud for multiple reasons: skepticism that all exchanges are actively pursuing cheaters, wild price swings that could make it easy to push valuations around and a lack of regulations like the ones that govern stocks and other assets.”

In particular, the coins prosecutors will examine Bitcoin and Ether not least because the former’s price has skyrocketed. If fraud is disclosed, the CFTC, for instance, might impose sanctions.

Bloomberg also cites John Griffin, a University of Texas finance professor with an expertise in market manipulations, who believes that “the limited oversight of crypto trading makes it a target for crooks.”

This fact has pushed some, like the Winklevoss twins into hiring Nasdaq Inc. as a watchdog for digital coins trading on their exchange, Gemini Trust Co. Besides says Bloomberg: ” the Winklevoss have also urged trading platforms to band together to form a group that would serve as a self-regulator for the industry.”

Despite the DoJ’s initiative, some believe it is futile. For instance, Zero Hedge has wished “good luck” to the authorities emphasizing that “determining who is manipulating prices and who has inside information would be next to impossible in the anonymous world of bitcoin, which is subject to different regulations in different markets. Japan and the Philippines have already developed their own legal framework for crypto markets.”

It also adds that according to studies solely 1 000 people own 40% of the Bitcoin market which will make it considerably difficult to prove any malpractices on the market.

At the same time, the U.S. government’s actions once again show how controversial the crypto market is. Some countries, like China, has banned cryptos altogether. Others, like Japan and the Philippines, attempt to regulate them and some, like Ukraine, are looking to legalize them.

Meanwhile, Bitcoin price continues to fluctuate. Currently, it trades at $7, 349. 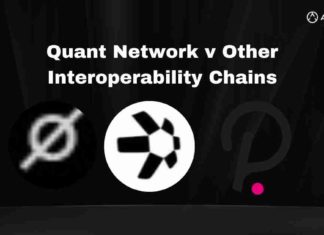 Quant Compared With Polkadot and Cosmos