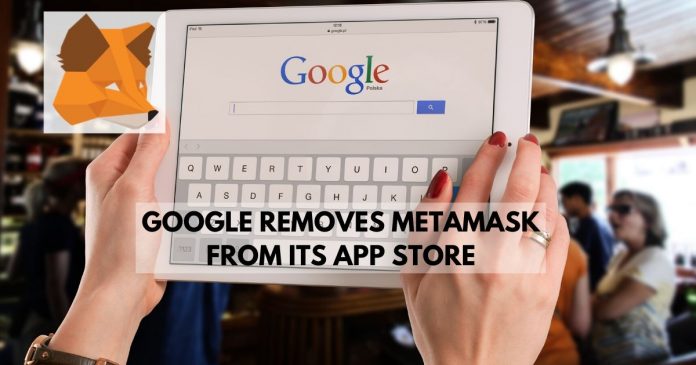 Google has announced the removal of Metamask, a well known Dapp browser from its app store.

Something strange is happening in the cryptocurrency world. Recently, Metamask made the announcement about its removal via an official tweet on Thursday, December 26, 2019. According to it, the Web3 browser referred to Google’s action as uncalled for and unfair.

The browser disclosed that Google cited its anti-mining regulation as the reason for the delisting. Metamask, however, pointed out that it does not carry out mining operations.

Further adding that this action by Google is just a means to curtail awareness and prevent the adoption of Web3 browsers. The exchange also cited a similar incident last year, where Google also temporary delisted its chrome browser extension.

The Metamask browser contains a cryptocurrency wallet. One which allows users to store and utilize digital assets as well as operate ethereum based Dapps. This is made possible by browser extensions for desktop computers. While on smartphones, the Web3 browser makes use of native apps.

One very important feature of Web3 technology is its decentralization. A system where users are in charge of its control. Though this system comes with a few disadvantages, it is quite famous for its democratic nature. One school of thought sees it as the free evolution of the internet.

The digital asset industry has had a tough climb getting to where it is today. Many governmental and regulatory bodies have tried to keep a cap on this budding technology. Right now it seems their effort has gone a notch higher. That said, the popular video-sharing platform YouTube seems to have joined the fight against cryptocurrency. Thus, the social media giant has suddenly deleted several crypto-related channels this week. Though the platform alleged that this was a mistake and has begun to put them back up.

Now Google Chrome has without prior notice removed Metamask from its app store. This leaves us wondering if there’s a secret war against crypto going on. 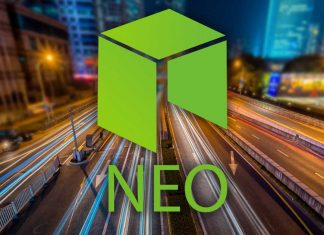