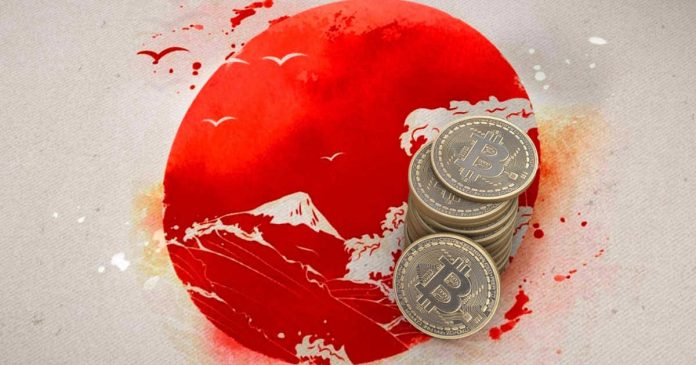 The Japanese Financial Services Agency (FSA) does not feel like wasting time. Ahead of the G20 summit in Osaka that is set to take place in June, the agency is scrutinizing the country’s financial scene. It is also preparing for subsequent inspection by the international watchdog, Financial Action Task Force (FATF), which will take place this fall. Japanese crypto exchanges are among the ones to receive an extra thorough examination.

Nikkei Asian Review invokes the case of the cryptocurrency exchange operator FSHO. Last year, the authorities discovered that the exchange had overlooked fishy transactions. It turned out, that a large amount of money had been converted to cash by the same client and that fact impressed the Japanese watchdog, albeit in a negative way. As a result, it declined the operator’s bid to get a license.

Now, the FSA is ready to step up its game even more. According to the article, it is planning to carry out a thorough review of the AML regulation and see whether crypto exchanges adhere to its standards. Particularly, it will examine platforms that fail to confirm their clients’ identities and/or enable anonymous transactions. Banks and other traditional institutions will also come under the spotlight.

There is a good reason why the FSA is vigilant of possible violations. The country had issues with and even once received the worst possible score for identity verification in financial institutions. Moreover, until 2017 Japan had no crypto exchange regulation in place. Then it became the first country to introduce a registration system for cryptocurrency exchanges.

Judging by the FSA’s vigor, the country is ready to take a step further and defend its reputation of a trustworthy financial center. Still, the country, unlike its neighbors China and South Korea, remains largely benevolent toward the crypto scene. It has not banned crypto nor did it block ICOs, allowing the crypto sector to develop. Recently, for example, Japan’s E-Commerce giant Rakuten announced that it will be soon releasing its own crypto exchange. 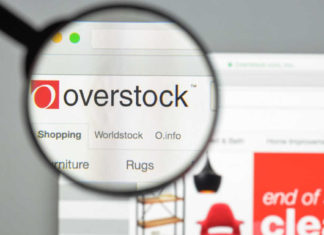 Overstock Will Pay Part of its Taxes in Bitcoin

Romel - January 7, 2019 0
Overstock will pay a Community Activity Tax in Ohio using Bitcoin. Thanks to BitPay and its ability to handle Bitcoin transactions and instantaneous transfer to...