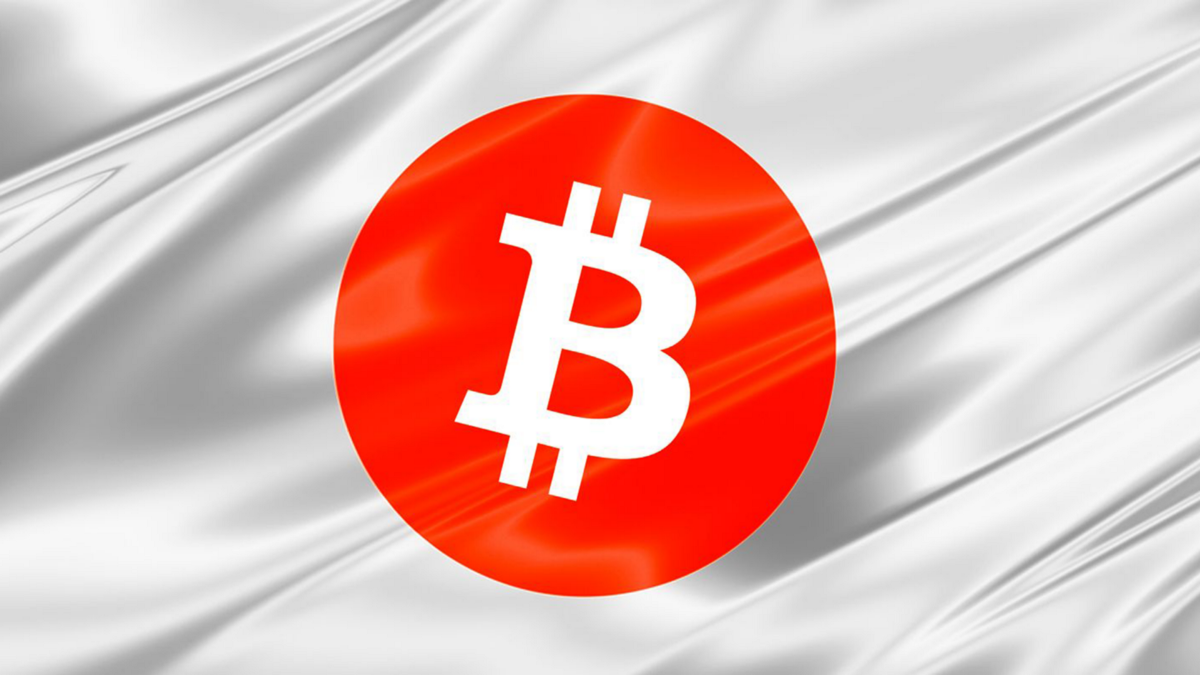 It seems Japan’s 16 registered Cryptocurrency Exchanges have reached a formal agreement in the effort for self-regulation. A news report by the local news outlet, Asahi Shimbun on Tuesday 24th April, reported that the 16 exchanges registered with Japan’s Financial Services Agency (FSA) have launched a body that will self-regulate. This body will be known as the ‘Japanese Cryptocurrency Exchange Association.’

This news comes in the wake of the Coincheck hack, where $530 million of cryptocurrency was stolen in January. In order to stop any repeats happening, the group will establish guidelines and standards which must be adhered to. The group will consider giving penalties to anyone who doesn’t uphold their standards of customer protection and internal control. It is not yet known what these penalties may be.

The group will also establish guidelines for ICOs by working with the FSA. On top of this, they will also advise the twelve exchanges not currently registered with the FSA, as part of Japan’s Cryptocurrency licensing scheme.

It is not yet clear whether hybrid exchanges will also come under the group’s jurisdiction, as they are only regulating cryptocurrency and not stocks and other investments.

The Chair of JCEA Taizen Okuyama, also the president and CEO of the firm Money Partners, told Asahi Shimbun, “I would like to create a situation where I can give advice, the development of the industry as a whole is important.”

Plans for the group have been ongoing since February, the main contention is the unification of the two previous regulatory bodies, the Japan Blockchain Association (JBA) and the Japan Cryptocurrency Business Association (JCBA). The two largest industry trade bodies in Japan will now come together and join forces. 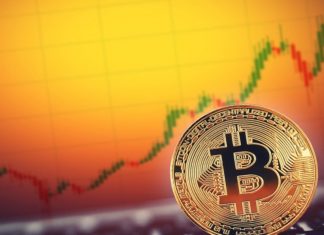 Luc Lammers - May 27, 2019 0
Bitcoin has extended its bullish price rally today. The biggest cryptocurrency surged passed $8,800, even briefly touching $8,900. With that, Bitcoin reached its highest...