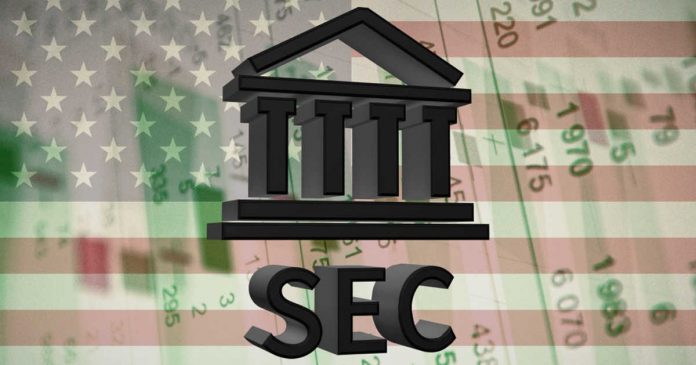 The US Blockchain Association has intervened in the Securities and Exchange Commission’s (SEC) case against Kik.

In a federal court in New York, the Association filed an amicus brief in the SEC’s lawsuit against Kik on April 17.

The case between the SEC and messaging startup, Kik centers around the contention that the kin token isn’t a security. The SEC has argued that Kik had violated the United States securities law in its pre-sale agreements with recognized investors. The regulator has also objected to the selling of kin tokens to the public.

In its brief filed on Friday, the Blockchain Association claimed that the charges against Kik were unsubstantial. The brief argued that the SEC was confusing Kik’s issuance of blockchain tokens and its 2017 exempt offering of securities to accredited investors.

Hester Peirce, the SEC Commissioner, on the other hand, maintained that conflating the concepts of investment contracts with underlying assets had limited secondary trading. She also claimed that the ability of token networks to become functional had led to disastrous consequences.

In response, Kristin Smith, the executive director of the Blockchain Association, expressed her dissatisfaction regarding the regulator’s arguments. She cited earlier statements by SEC’s Bill Hinman and Jay Clayton to prove her point of their inconsistency. They had clarified that something which is a security at one point could later become a non-security. The Blockchain Association executive director also gave an example of when a network is sufficiently decentralized or fully functional.

More on the Blockchain Association brief

A blog post by the Association wrote that Kik had organized its token sale in two parts – a public token sale, and a private SAFT (Simple Agreement for Future Tokens). There is also a record of Kik filing a Regulation D exemption for the SAFT.

In the brief, the Blockchain Association also requested the court to deny the SEC’s motion for summary judgment.

Acting as an advocacy group, it pointed out that the court’s ruling would impact other projects involving cryptocurrency as well.

To remind, a New York judge had recently ruled in favor of the SEC regarding the distribution of a new cryptocurrency by Telegram. The Blockchain Association also made reference to that ruling in support of its brief.

In other news, the Chicago-based FinTech community, FinTank recently revealed plans to set up a national self-regulatory organization (SRO) in the country.

Kik vs SEC: Till the Last Dollar Do Them Part 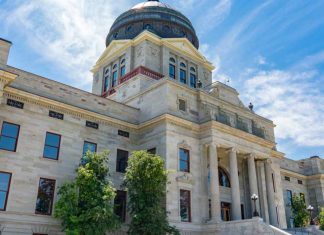 Ani - May 26, 2019 0
The State of Montana passed a landmark Bill (HOUSE BILL NO. 584) titled "AN ACT RELATING TO CRYPTOCURRENCY” which exempts Utility Token transactions from certain...

The Power of Brand Loyalty Programs and How Crypto Can Help