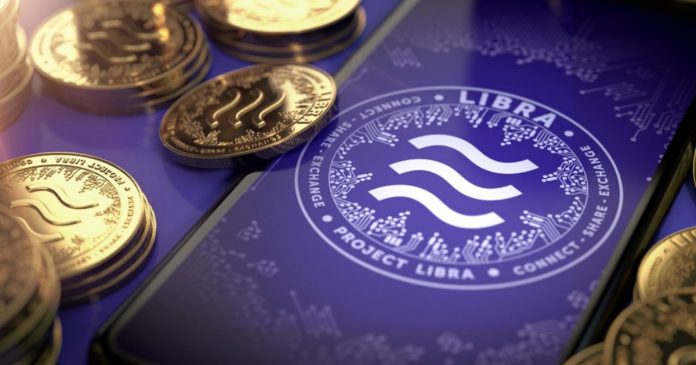 The Swiss privacy watchdog is awaiting an answer from Facebook. It wants to understand how to regulate Libra in its country of registration.

According to Reuters, the international news site, the Swiss agency has asked FB to provide the details on the Libra project. This way, it aims to determine the degree of oversight it might require.

Reuters cites the recent statement by the Federal Data Protection and Information Commissioner (FDPIC). In it, the commissioner says that it took note of David Marcus’, FB’s blockchain evangelist, recent remarks. To remind: last week, Marcus has had a hearing before a U.S. Senate committee. It seems that the FDPIC is particularly interested in the issue of personal data that was brought up during the hearing.

“The FDPIC stated in his letter that as he had not received any indication on what personal data may be processed, the Libra Association should inform him of the current status of the project so that he could assess the extent to which his advisory competences and supervisory powers would apply,” writes Reuters.

The inquiry is noteworthy, as Geneva (Switzerland) is the headquarters of the Libra association. That said, during the Senate hearing, Marcus also stated that he expected the FDPIC commissioner to be Libra’s privacy regulator.

Libra has been in the loop recently. The project generated a wealth of comments, even from such high profile figures as Donald Trump. Unsurprisingly, U.S. President does not think highly of the endeavor. It is also clear that he is not a big fan of BTC.

In spite of such a negative reaction from top politicians, including those that represent G7, there is no real reason to believe that Libra’s advancement will be hampered. Not least because the Swiss government and its regional units, the cantons, are favorable toward cryptocurrencies. To that end, last year Switzerland approved the first ETF in the world and little has changed in its approach to digital assets.

However, Libra indeed has yet to unveil additional information on how it will tackle the privacy issue. After all, there is an omnipresent concern that FB might take advantage of its ad policy. 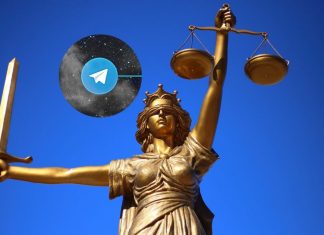 Racheal - March 26, 2020 0
A New York judge has ruled in favor of the Securities and Exchange Commission (SEC) regarding the distribution of a new cryptocurrency by Telegram. The...