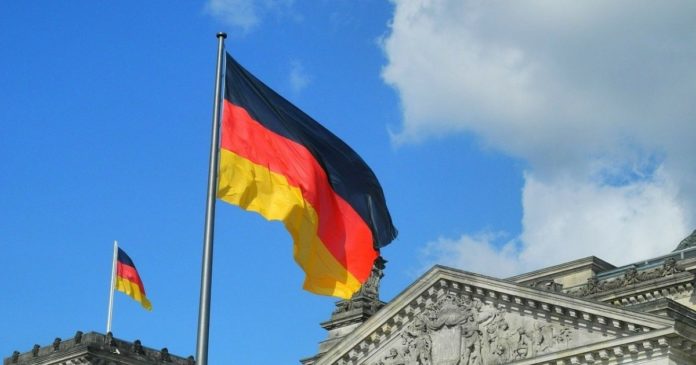 With Lition as an active advisor, the German government has recently passed new blockchain regulations.

Germany has legalized electronic securities that are based on blockchain. The German government was advised by Lition in the shaping of the regulations.

According to the legislation, blockchain technology can be used to legally record all electronic securities. This is instead of relying on paper-based certifications. With this in place, the administrative workload on security issuers and holders can also be reduced.

According to the German Ministry of Finance, this new legislation is a result of the nation’s blockchain strategy. Since March 2019, the German finance ministry has been looking to approve the legalization of blockchain-based securities as a form of digital financial instruments.

While working on the legislation, the federal government for Germany requested the services of Lition as a consultant. During the legislative process, Lition played the role of an advisor to Senator Thomas Heilmann. He’s a member of Germany’s ruling political party – the Christian Democratic Union (CDU).

Dr. Richard Lohwasser, an advisor for Lition Blockchain, states that the absence of in-depth regulation can lead to problems while dealing with security tokens in Europe. To solve most of the problems, this new legislation has been approved so that, from a legal standpoint, holding a token does not equate to holding equity.

The new law also makes it clear that dividend payments are not legally compliant. Also, the sale of a token does not mean the buyer has legal rights to receive dividends. As the German government has provided a legal framework for blockchain, more opportunities will be open for blockchain businesses in Germany.

Adoption of Blockchain Technology on the Rise

Asides from Germany, other states are also working towards the adoption and legalization of blockchain technology. An interesting part is that most of these states have acknowledged the expertise of blockchain firms in carrying out their legislation. Very recently, the Vietnam’s Ministry of Education and Training (MOET) partnered with TomoChain on a blockchain project.

The goal of the project is to enable TomoChain to develop a blockchain-based archive system for recognized certificates and diplomas. The goal of the program is to prevent academic frauds through the use of transparency and efficiency offered by blockchain technology. A few weeks after this project’s announcement, Vietnamese Prime Minister Nguyen Xuan Phuc declared that blockchain technology will now be of priority as a key technology innovation in Vietnam.

Before now, Lition partnered with Sparwelt and RTL to carry out a blockchain-powered green energy project in Germany. 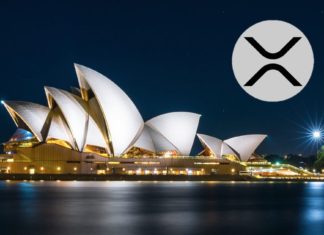 Luc Lammers - January 9, 2019 1
Yesterday, Ripple announced that it added 13 new financial institutions to the list of RippleNet users. One of those institutions, the payment transfer platform Flash FX, also...

Curve and Yearn Tokens Diverge as CRV Powers Ahead of YFI