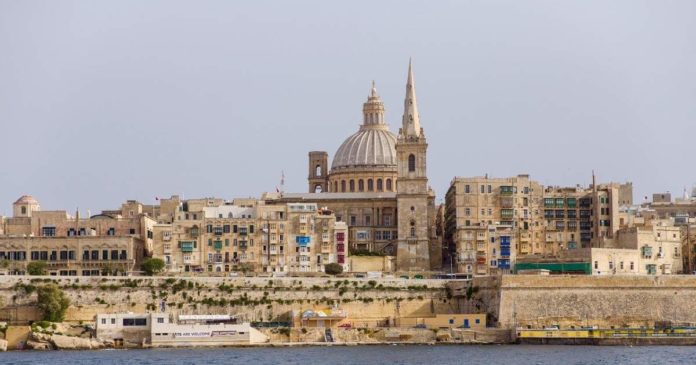 The cryptocurrency and blockchain space – since its inception – has had to overcome many hurdles to get to where it is today. Many cryptocurrency exchanges have had to relocate or close shop due to constraints put forward by regulatory bodies worldwide.

Malta ‘Blockchain Island’, on the other hand, has been providing a safe haven for the blockchain space. According to reports, the Island has reportedly facilitated the completion of $71 billion worth of crypto transactions since 2017. The Financial Action Task Force (FATF) has recently referred to Malta’s ‘Blockchain Island’ as “Problematic”.

Malta and the Crypto Space

Many countries like the U.S., India, etc. have shown an inherent distaste for the blockchain, and crypto space. In line with this many crypto organizations have had to shut down or relocate out of the U.S. due to stringent regulations. Malta, unlike most countries, is out to become a leading voice for digital assets, and blockchain technology in general. In line with this, The Island nation has been accurately described by crypto, and blockchain enthusiasts as ‘Blockchain Island’. However, the lack of well-structured regulations has also provided an enabling environment for money laundering as well as a host of other financial crimes.

To fix the issue of rising financial crimes, Malta over the past few years has revisited, and upgraded its crypto regulations. However, financial regulators are of the opinion that Malta’s existing regulations aren’t sufficient to deal with financial crimes in the blockchain, and crypto space.

The FATF and Malta the Crypto-regulatory Space

Last week, in a meeting in Paris, the Financial Action Task Force (FATF) discussed extensively about Malta, and its existing crypto regulation. The discussion also included making a decision on whether Malta was doing its best in its fight against financial crimes. The FATF is majorly concerned about Malta’s poorly regulated crypto space in 2017 and 2018. A time when the crypto space was basically nascent and unregulated.

During this time, Malta experienced an influx of cryptocurrency exchanges and blockchain firms. Most of these firms moved out of more regulatory restricting locations like the US. These firms also had up to a year period of grace to operate without a license in Malta.

Despite the opinion of the FATF, Malta is still seen as a ‘safe haven’ for the fast-rising blockchain, and cryptocurrency space. 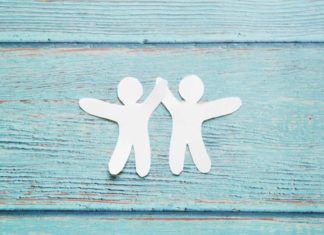