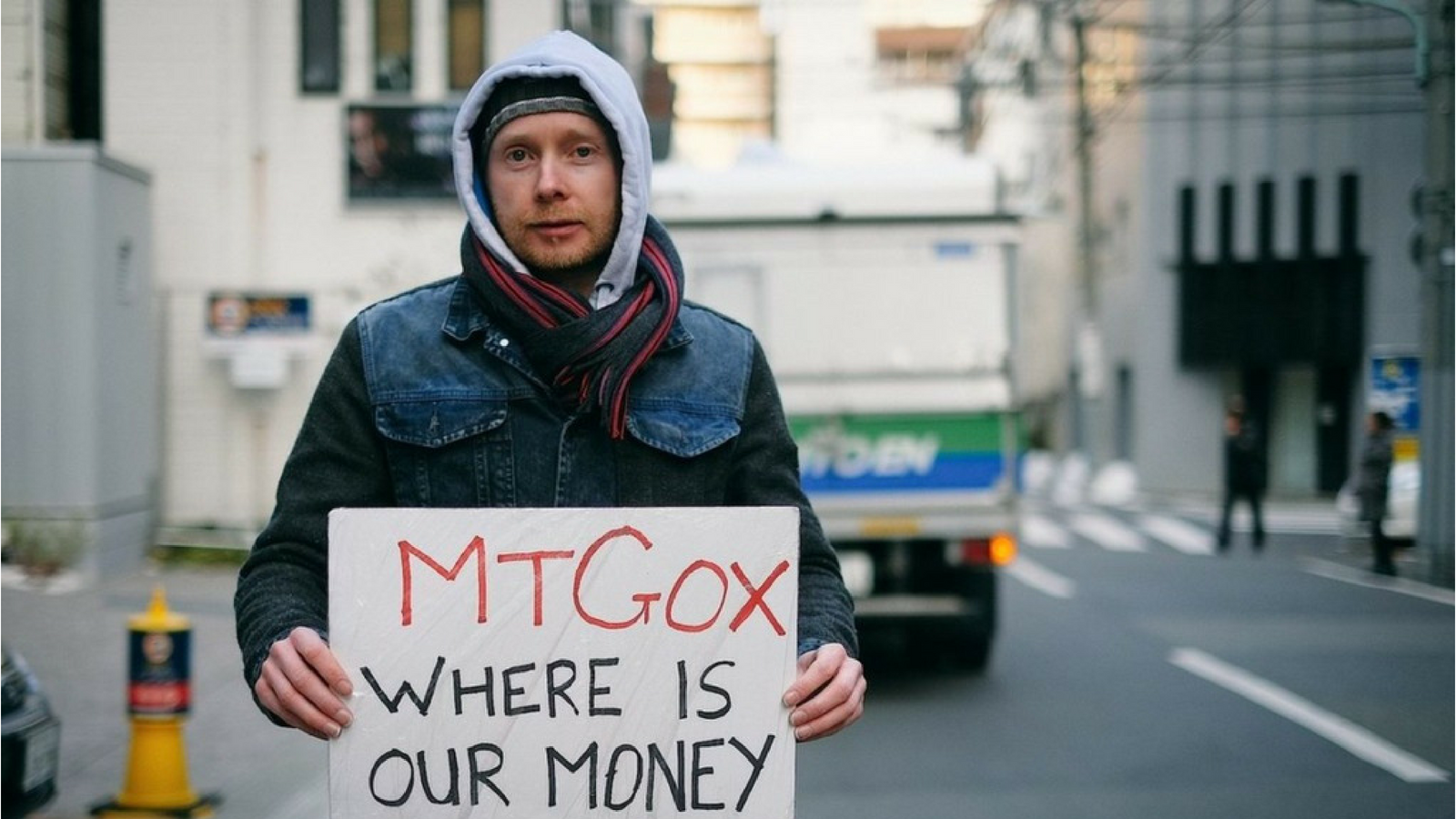 Cryptocurrencies fall because Mt. Gox moves 8,000 BTC and 6,000 BCH out of their cold storage. Upbit’s computers were seized by investigators and police because there is suspicion that they may have falsified their balance sheets to deceive investors.

The Mt. Gox Trustee is once again transferring Bitcoin and Bitcoin Cash out of cold storage. It has been confirmed by CryptoGround, via www.blockchain.info, that about 8,000 BTC and about 6,000 BCH has been transferred out in 7 separate transactions, each transaction totals 2,000 BTC or BCH. It is not known if the trustee is selling these coins or just moving them. But if he is selling them, hopefully, it is on an ‘over the counter market’ so it will not disrupt the market any further. The trustee has been active lately, with the most recent sell-off at the end of April 2018.

The western world woke up to news that South Korea’s largest crypto exchange, Upbit, is being investigated for potential fraud by police and 10 investigators sent by South Korea’s Financial Supervisory  Commission (FSC). They are looking for fraud surrounding coin listings because the police believe Upbit has falsified its balance sheet in order to deceive investors. The investigators seized Upbit’s computer system in order to properly audit them and ensure they accurately reported their holdings.

Did either of these issues cause you to sell? Or are you still hodling stong? Comment below! 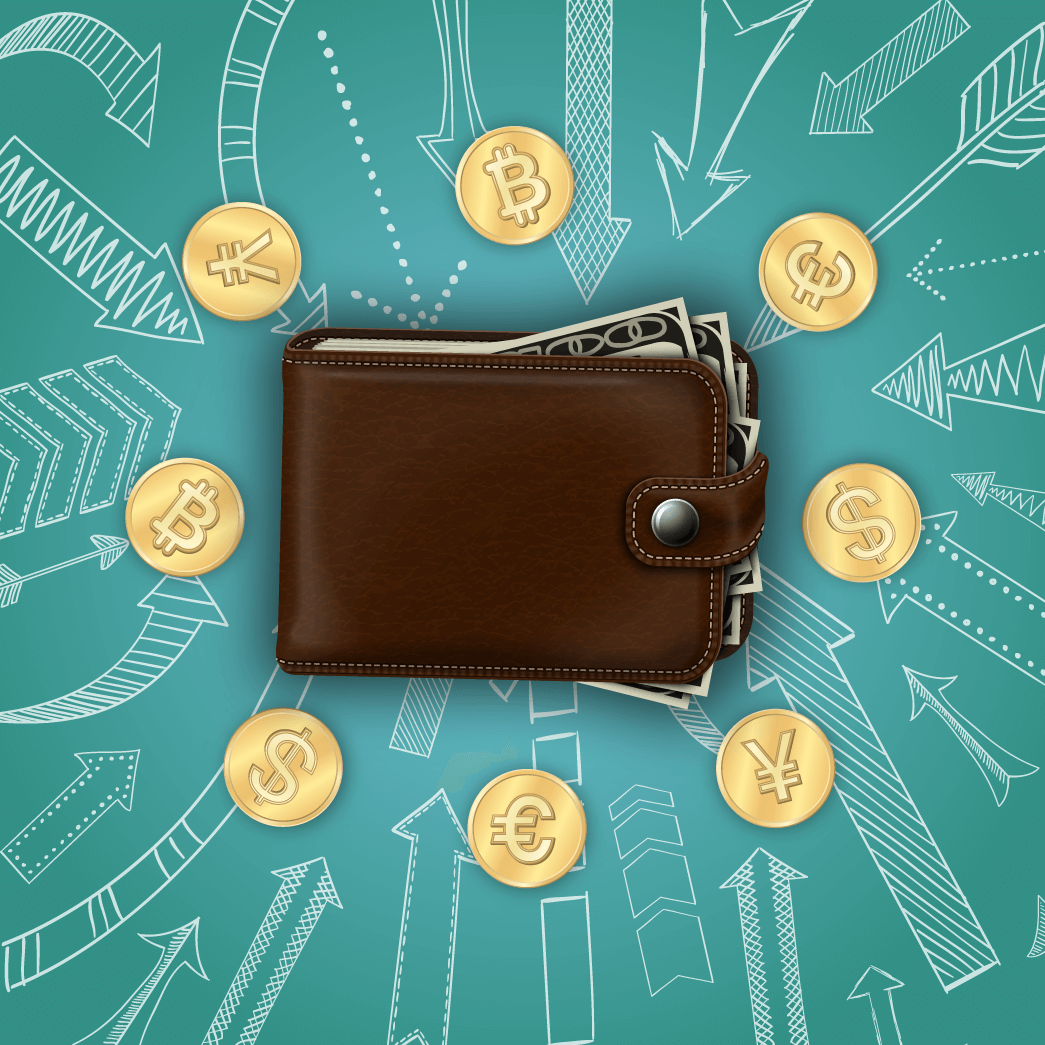 Sebastian Ifversen - February 12, 2018 0
There are many different types of wallets, and choosing the right one can be very difficult, but does it really have to be so...

Chainlink will Help to Maximize Innovation