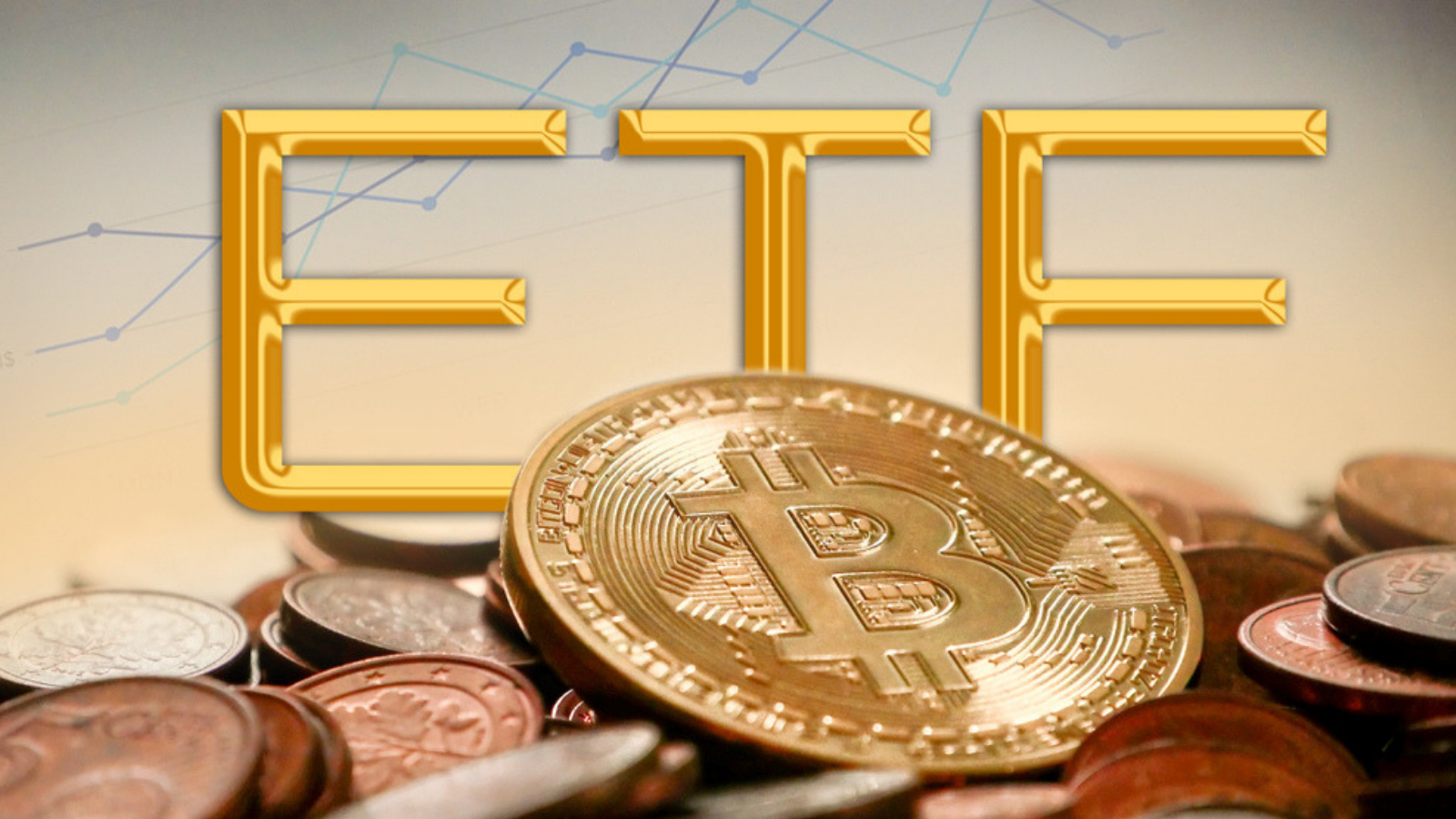 The Security and Exchange Commission (SEC) has decided to once again delay the decision on  VanEck and SolidX Bitcoin ETF. The authority explains that it needs more time to analyze the application in detail. The decision is now expected after Christmas, circa 29th of December.

The SEC’s workload has been intense both in the summer and early fall. The authority has been continuosly reviewing multiple applications, including the Winklevoss brothers’ new attempt to launch an ETF which was eventually rejected.

However, the application which was submitted by Cboe BZX Exchange, Inc is still being examined. To remind, it contains an ETF proposal drawn up by VanEck and crypto startup SolidX.  If approved, Cboe will list the ETF.

The SEC believes that in order to make the decision, which has already been delayed once in August, more public input is necessary. To date, more than 1,400 comments have been submitted. Brent Fields, SEC’s secretary, further noted that “the Commission seeks and encourages interested persons to provide comments on the proposed rule change.”

He also explains what the SEC is looking for in the comments, for example, “commenters’ views of the Exchange’s assertions that bitcoin is arguably less susceptible to manipulation than other commodities that underlie ETPs.”

Besides, the commenters need to assess how likely is it that “the geographically diverse and continuous nature of bitcoin” will not make it susceptible to price manipulation? And explain what they think about insider trading, i.e. what are the odds in this case?

Moreover, the SEC asks “what are commenters’ views on the Sponsor’s assertion, described by the Exchange in the Notice, that “the OTC desks have a better measure of the market than any exchange-specific reference price, whether individually or indexed across multiple exchanges?”

The SEC will review only specific submissions (not randomly generated opinions) which should contain “views, data, and arguments with respect to the issues identified above, as well as any other concerns they may have with the proposal.”

The views should be expressed in the Commission’s Internet comment form (http://www.sec.gov/rules/sro.shtml) or sent to [email protected] with the subject line File Number SR-CboeBZX2018-040. Alternatively, you can send a paper comment in triplicate to Secretary, Securities and Exchange Commission, 100 F Street, NE, Washington, DC 20549-1090.

It is worth noting that the potential date of the decision, 29th of December, might not be the final one. The existing regulations stipulate that the SEC enjoys the right to put off the decision until the end of February. Thus if an ETF is a synonym of bull run, then 2018 is most likely the antonym of both.

Despite uncertainty, the market has not been affected by the news. Ripple, for example, has added value and is now trading at $0,42 following the Xrapid platform’s presentation. BTC and ETH are also doing well trading at $6,709 and $225 respectively. 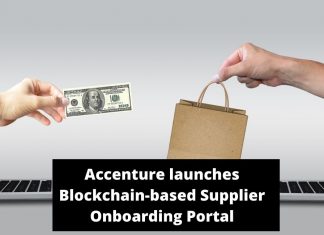