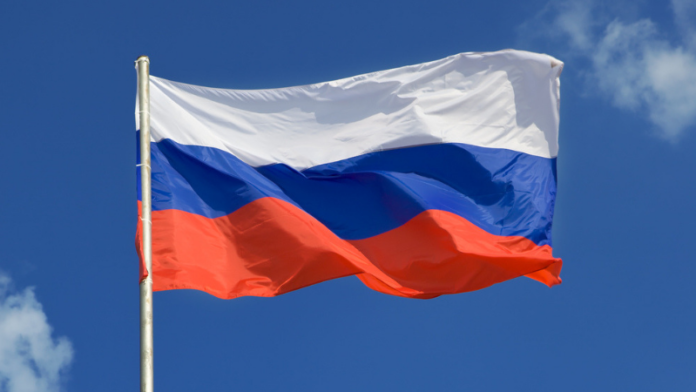 The U.S. and the EU sanctions have significantly damaged the Russian financial scene. The officials are ready to tackle the problem by introducing a state-backed digital currency.

Specifically, Alexei Moiseev, the representative of the Ministry of Finance of the Russian Federation, emphasized that the digital currency might be launched in the near future. Either in 2020 or 2021. Its design will somewhat replicate the ECU — the European Currency Unit — used by the European Community between 1979-1998.

“You see there are five members in the Eurasian Economic Union (EAEU). Thus, the negotiations will most likely take place in 2019. The implementation, on the other hand, is expected circa 2020-2021,” said Moiseev.

Moiseev also noted that Minfin is “closely examining all these types of matters not just with the members of the EAEU, but also with its other key trading partners.”

“It is a good idea. We will elaborate on it. Numerous parties, as well as countries, have supported it. We need to move in that direction. In fact, that direction is inevitable, as payments are facing new complications. More and more companies are subject to U.S. sanctions. Plus, we keep hearing that new sanctions are being devised. Accordingly, we need to react by creating a reliable system of international payments which are not USD-pegged,” he said.

He added that the new currency will most likely not be blockchain-based.

Sanctions are taking their toll

Moiseev certainly did not mention the sanctions introduced by the U.S. and the EU after Russia annexed Crimea in 2014 by chance. The country has been hit hard by these economic measures which have restricted its access to foreign funds and markets. A prospect of new sanctions following the recent conflict between Ukrainian and Russian ships in the Azov Sea has further increased tensions within its political elite.

Even though the Russian authorities have been floating the idea a state-backed digital currency for a while, Moiseev’s new statement is peculiar. This is the first time a Russian high official mentions EAEU, a union which consists of Armenia, Belarus, Kazakhstan, Kyrgyzstan, and Russia, in this context.

Before that, the chairman of Russia’s State Duma Committee on Financial Markets, Anatoly Aksakov, stated simply stated that “I am positive that eventually a cryptocurrency will emerge.”

Overall, it is bluntly obvious that Russia is ready to deploy a digital currency. Thus, in June the first deputy of the Federal Council economic policy committee, Sergey Kalashnikov made it clear that Russia is willing to allow cryptocurrency. Shortly before Moiseev, also said that Russia might introduce cryptocurrency on its exchange market.

Given that Russia has the necessary programming means to issue a new coin, the chance that Russia will indeed launch a digital currency in 2020-2021 is more than substantial. 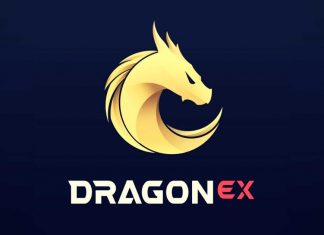 Lesia Dubenko - March 28, 2019 0
The Singapore-based cryptocurrency exchange DragonEx is experiencing problems. According to its official Telegram channel, the hackers managed to steal funds from the exchange. The attack...