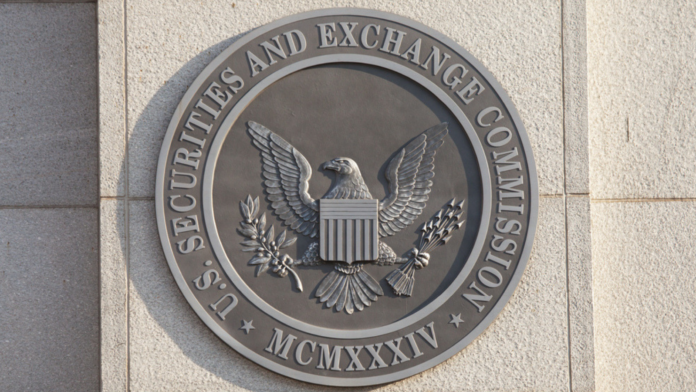 In September Altcoinbuzz reported that the Security and Exchange Commission (SEC) decided to postpone the decision on VanEck and SolidX Bitcoin ETF until holidays, circa 29th of December. Then it emerged that the SEC held extensive talks with the applicants discussing the proposal’s details as well as whether BTC is mature enough to support an ETF. The hovering question was: are we about to witness a major decision?

The answer is no: the SEC needs even more time to make up its mind. The decision is now expected somewhere around February 27, 2019. Before you begin to be all skeptic, this date is indeed the final: the SEC’s rules do not allow a further extension. Thus, the ETF will be either approved or rejected this winter.

Asking what to expect is futile in this case. The previous SEC’s decisions on ETFs are not encouraging, as this summer the Commission rejected an ETF proposal by the Winklevoss brothers, — who were, however, not put off by the decision — as well as multiple applications submitted by ProShares, GraniteShares and Direxion.

And yet not everything is doom and gloom. After rejecting the proposals by ProShares, GraniteShares and Direxion the SEC promised to review the latter once again and gave the public an opportunity to express their views until November 6. In case of VanEck/SolidX proposal, more than 1,500 comments were submitted on the site. Besides, in late November an SEC commissioner, Hester Peirce, stated that a crypto ETF is “definitely possible” in the future even though the current market is bear. In fact, many speculate that the latter is a result of the SEC’s hesitation which in turn hampers the much talked about bull run. The fact that the market has seen a new crash in the last 24 hours with ETH and BTC trading at $87,09 and $3,418 respectively further reiterates the belief. 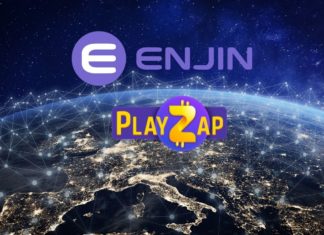 Lawrence Mike Woriji - April 14, 2022 0
Enjin provides a suite of integrated services that creates a thrilling NFT experience for its users. As a result, their use cases spread to...