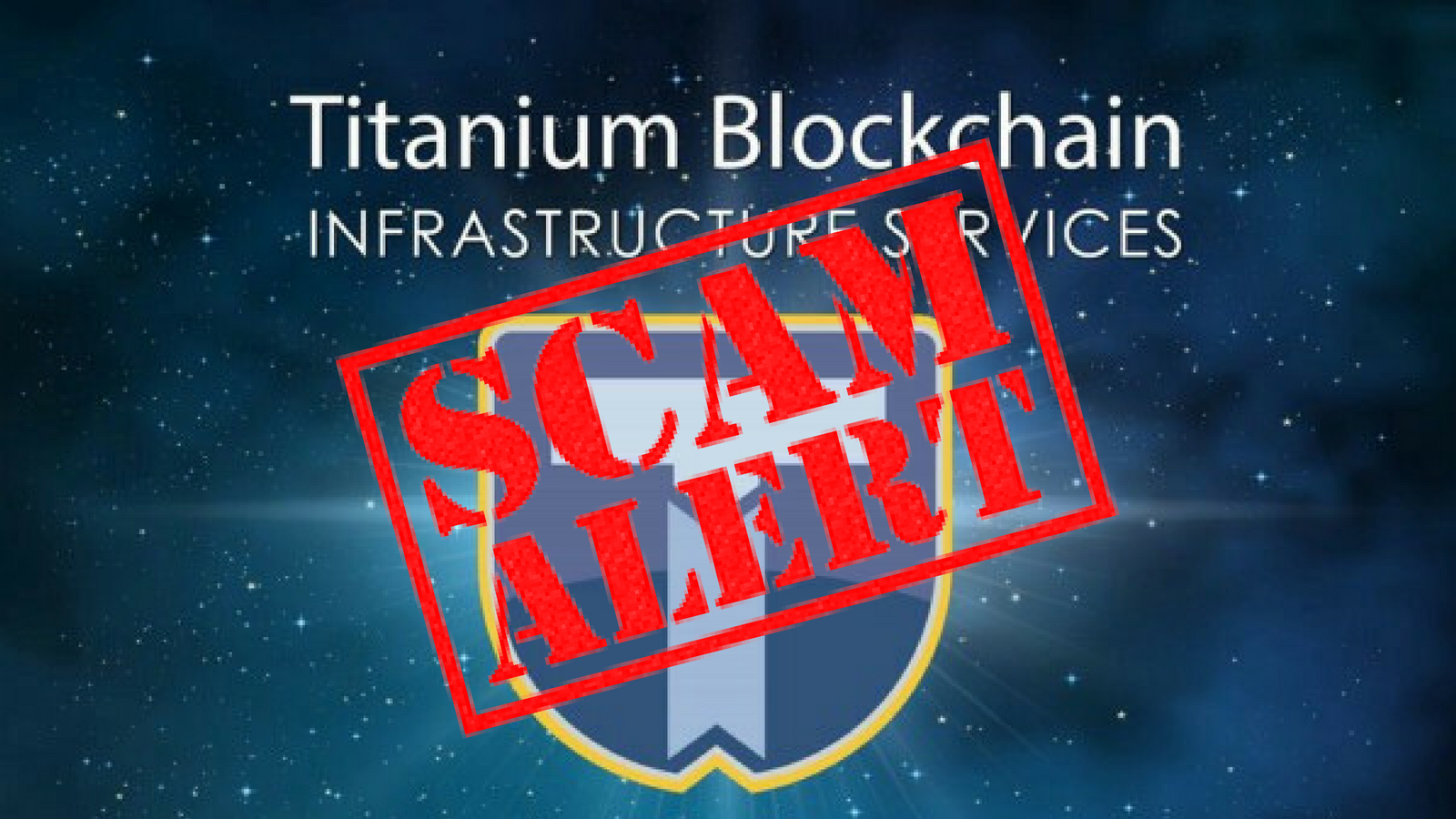 The Federal Court in California granted the SEC’s request to halt an allegedly fraudulent ICO.

Michael Stollery, a.k.a Michael Stollaire is the “mastermind” behind the Titanium Blockchain (BAR) token, and later on TBAR token scam. Between November 2017 and January 2018, Stollaire raised over 21 million USD in Bitcoin and Ethereum in exchange for the BAR token.
Throughout the scheme, he made false and misleading claims all with the purpose of enticing investors and hyping BAR only for himself to profit. He claimed that large corporations such as Apple, eBay, IBM, Intel, PayPal, and Microsoft were partnering up with the BAR token. This information went public on November 6, 2017, in a Twitter post made by Michael Stollaire. The same information was also published on their website.

SEC says in a report published yesterday: “Titanium President Michael Alan Stollery, a/k/a Michael Stollaire, a self-described “blockchain evangelist,” lied about business relationships with the Federal Reserve and dozens of well-known firms, including PayPal, Verizon, Boeing, and The Walt Disney Company. The complaint alleges that Titanium’s website contained fabricated testimonials from corporate customers and that Stollaire publicly – and fraudulently –claimed to have relationships with numerous corporate clients. The complaint alleges that Stollaire promoted the ICO through videos and social media and compared it to investing in Intel or Google.”

On February 22, the Titanium Blockchain was hacked and 16 million BAR went missing. The token was trading around 0.6 USD by the time of the hack and the price quickly dropped to 0.18 USD and it is currently trading around 0.002 USD. However, the team decided to fork the BAR to create a second token, TBAR at a ratio of 1:1. By the time the new TBAR entered the exchanges, it was trading around 0.23 USD, reaching an all-time high of 0.65 USD on April 8.

People on the Internet are now speculating whether the hack was arranged by Michael Stollaire or if the hack was made by some criminals not related to the team.
The recent news about Michael Stollaire and his alleged scam made a huge impact on the community, with Reddit users saying they have been banned from the official Telegram group for complaining. TBAR is currently trading at 0.024 USD, down 42 percent over the last 24 hours. 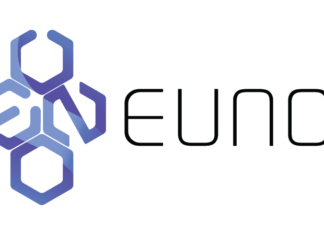