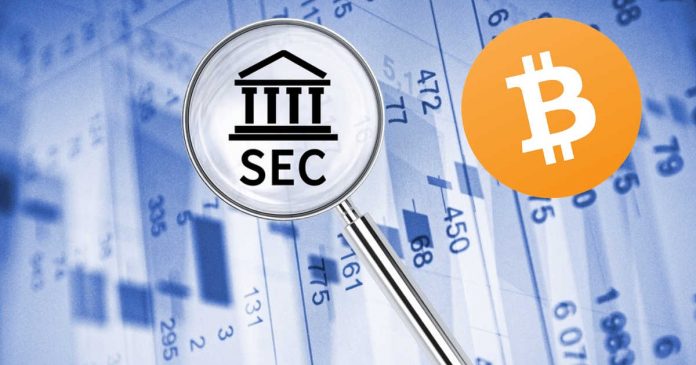 The Regulatory Guidance for Token Issuers has been released by the SEC (Securities and Exchange Commission) after almost half a year in the making by two of its commissioners.

SEC staff has previously reported that they would like to help token issuers to determinate whether or not their Crypto would qualify as a security or not. The Framework has been released on 3rd of April and it’s the work of Bill Hinman, director of SEC’s Division of Corporation Finance and Valerie Szczepanik, Senior Advisor for Digital Assets and Innovation.

The Framework is a tool intended to help ICOs and Token Issuers to determinate whether their offering is likely the subject to federal securities laws. This Framework is not regulation, rule or an official statement of the SEC. Nothing has been approved or disapproved yet, but I feel like we are on a good path.

The Framework is focusing on determining if a digital asset has the characteristics of a type of securities (investment contract) rather than covering the whole range of security classifications.

A security can be anything with digital value. According to the Howey Test, anything in concordance with the following is a security:

The Framework is 6 pages long and explains in detail every aspect of the Howey Test.

Here is the public statement from the SEC. 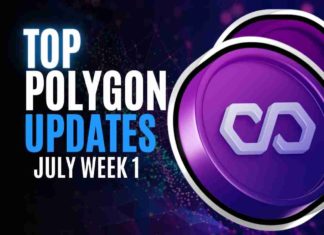 David Abel - July 7, 2022 0
The Polygon ecosystem is constantly up to something new. Accordingly, Altcoin Buzz covers the updates from the first week in July to keep readers informed. In...