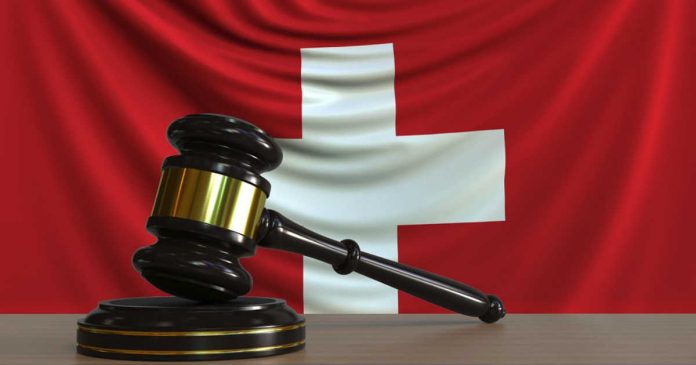 The Swiss authorities have finished scrutinizing Envion AG’s ICO. The result is audacious: the company has broken multiple regulations.

In June 2018, the Swiss Financial Market Supervisory Authority (FINMA) began examining how the company raised CHF 90 million (around $90.3 million) from more than 37,000 investors. Following a detailed review, it stated that the ICO “seriously violated supervisory law.” And not just one of its clauses. To begin with, the company did not meet the requirements of the correspondent statutory licensing requirements. It also failed to provide equal conditions to all the investors partaking in the ICO. On top of that, it did not carry out the obligatory internal audit.

Besides, FINMA pointed out that the company had not obtained a banking license prior to the ICO. This is a problem, as Envion promised investors repayments in 30 years, which, according to FINMA, is a bond-like instrument.

“The conditions for the EVEN tokens issued in a bond-like form were not equal for all investors, the prospectuses did not meet the minimum statutory requirements and there was no internal audit unit as required by law,” FINMA noted.

Currently, the company is subject to liquidation which is confirmed on its official site.

Who is the scapegoat?

It is noteworthy that following the decision, Matthias Woestmann, CEO of Envion, and Martin Laurent, its founder chose to speak out.

Particularly — and largely unsurprisingly — Woestmann stated that he had nothing to do with the scandalous ICO. “Even if rules were violated, it was not the result of personal wrongdoing,” he stated. Martin Laurent, the company’s founder, holds an opposing view. He accuses Woestmann of whitewashing his own reputation. In Laurent’s words:

“The founders have not engaged in any illegal activity and the press release does not imply explicitly or implicitly that they did.  Matthias Woestmann and his Swiss lawyer were responsible for the set-up of the legal framework for the ICO including the prospectus.”

While it is clear that the company is about to fade away from the crypto market scene, the fate of its investors remains ambiguous. Will they get a refund? This question has not been answered yet.  However, there is a tenuous hope, as multiple Redditors have already discussed the subject.

One of the Redditors, vpoldaru, noted that he has recently received the following reply:

Envion’s story is yet another unfriendly reminder of how important it is to examine ICOs in full before actually investing in them. This article will tell you more about what to look for.

On a different note, Switzerland is one of the few countries in the world which is crypto friendly. Moreover, it is the first country in the world to approve a crypto ETF — something which the U.S. is still hesitating to do. 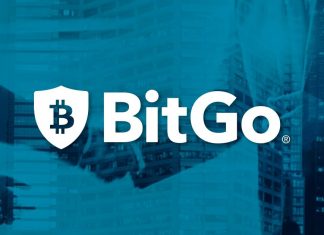 Racheal - February 11, 2020 0
World-renowned digital asset company BitGo has announced the expansion of its services to Switzerland and Germany. It made this announcement via a press release...

eToro Launches Platform In US