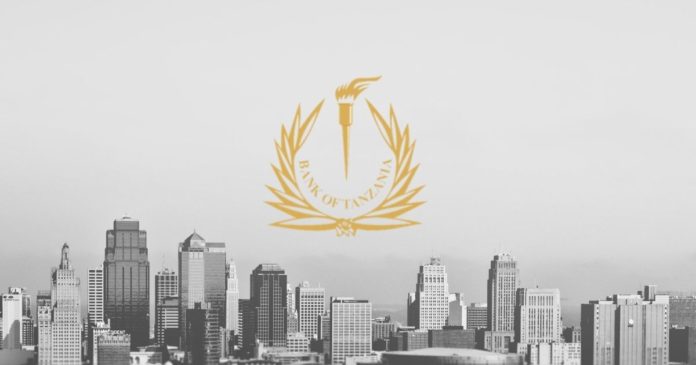 The central bank of Tanzania has revealed it is currently acting on President Samia Suluhu Hassan’s directives on cryptocurrency.

The latest development from the Central Bank of Tanzania may trigger the removal of the previous embargo placed on the digital assets in 2019, reports indicate.

President Hassan, who rode to power after the demise of John Pombe Magafuli in March this year, recently instructed financial authorities to prepare for the broad use of cryptocurrencies in Tanzania. Under her, Tanzania has been pushing for a crypto dream: a project she regarded as “inevitable” to the East African country.

“Be ready for the changes and not be caught unprepared.” Hassan enjoined her countrymen to embrace the new initiative while speaking during the inauguration of a new central bank in the city of Mwanza, Tanzania.

Hassan iterated the need for Tanzania to hit the road on crypto careers. She cited the need as catching up with a few countries that have done so while staying ahead of many others who are still tinkering on it. “Start working,” President Hassan charged her workers.

The President’s public show of interest in cryptocurrency space comes after El Salvador became the first country in the world to approve Bitcoin as a legal tender. It was also following Elon Musk’s announcement of a drafted proposal for Tesla to go on accepting Bitcoin as a form of payment.

Recalling Tanzania’s topmost bank, under the late Magafuli; it contrastingly forbade cryptocurrencies in November 2019. In 2021, what was then inferred as outlawed, has now become an assignment it must start “working on” with immediate effect.

The central bank however has remained terse on the project, declining to give substantial details to newsmen.

The bank spokesman for instance did not react to queries seeking to fine-tune the mode of operation of the initiative. The queries were basically to know if it intended to accept already established digital currencies, like Bitcoin. On the flip side, it aimed at finding out if it is only looking to offer a new government-backed digital currency, as China did.

The new President, as her statements reflect, is embracing foreign investment. Her foreign policies are far more open than that of John Magufuli, her late predecessor.

Magufuli is remembered as one who ruled with an unfriendly foreign policy. He was constantly at war with foreign gold miners and not even close neighbor Kenya, who he was at persistent loggerheads with over access to the market.

Nonetheless, with the reliance of the Tanzanian economy on cash transactions, new crypto initiatives have been largely appreciated. Some luminaries in the industry like Abdulmajid Nsekela, Tanzania Bankers’ Association chairman, have welcomed the initiative.

Nsekela on his part lauded and advised the central bank to gradually prepare before launching the project. This “would help the central bank assess the risks and come up with ways of addressing them in advance,” he stated. 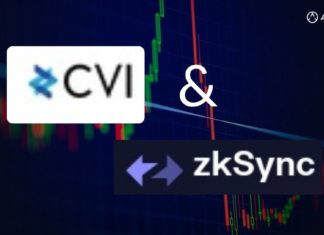 Martin Bilušić - March 26, 2022 0
The Crypto Volatility Index (CVI) will be integrated with zkSync. This makes CVI the first derivatives project to integrate into the zkSync ecosystem. The Crypto...