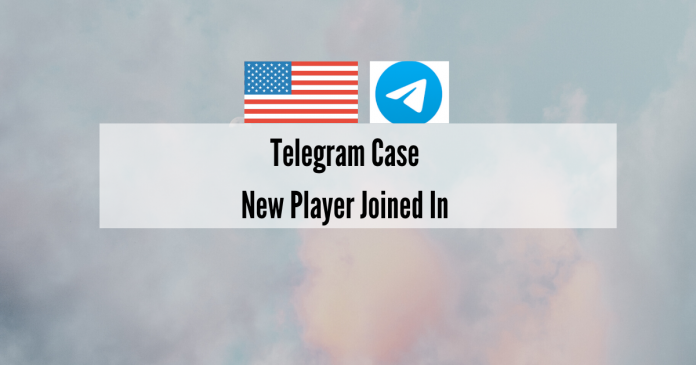 Telegram is still at odds with the United States Securities and Exchange Commission (SEC). The messenger has been taken to court by the Commission. The case is on, and new players are weighing in.

Telegram might make use of the latest document submitted to the court. Lilya Tessler, counsel to the Chamber of Digital Commerce, authored an amicus brief. It’s a legal document that gives an external party the right to submit its opinion to the court.

Such a document got submitted on January 21st. In it, the Chamber notes, “although the Chamber does not have a view on whether the offer and sale of Grams is a securities transaction, the Chamber has an interest in ensuring that the legal framework applied to digital assets underlying an investment contract is clear and consistent.”

Time for a proper analysis

To remind, this is where the essence of the dispute lies. The two parties are trying to determine whether a token sale constitutes an investment contract. According to Telegram, Gram investors should not expect profits for buying and holding the token. Hence, they argue, the token isn’t a security.

The Chamber also asked the court to take into account the fact that digital assets shouldn’t be qualified as securities just because they’re based on blockchain. It also added that the disclosures required by the securities laws “serve little purpose with respect to commercial transactions in the digital assets themselves.”

Besides, the Chamber suggested that more agencies should scrutinize the matter. Not just the SEC. These agencies include, for instance, CFTC. The issue may also be subject to “the Bank Secrecy Act, federal and state consumer protection laws, state money transmitter licensing laws, and state laws specific to virtual currency transactions, such as New York’s Virtual Currency Business Activity law.”

Recently, Altcoin Buzz reported that Telegram cleared the air regarding the project. In an official press release, Telegram elucidated TON’s setup and its regulatory compliance. 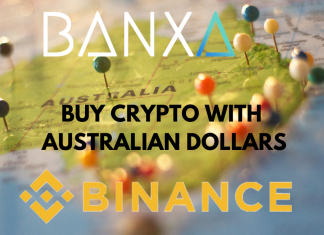