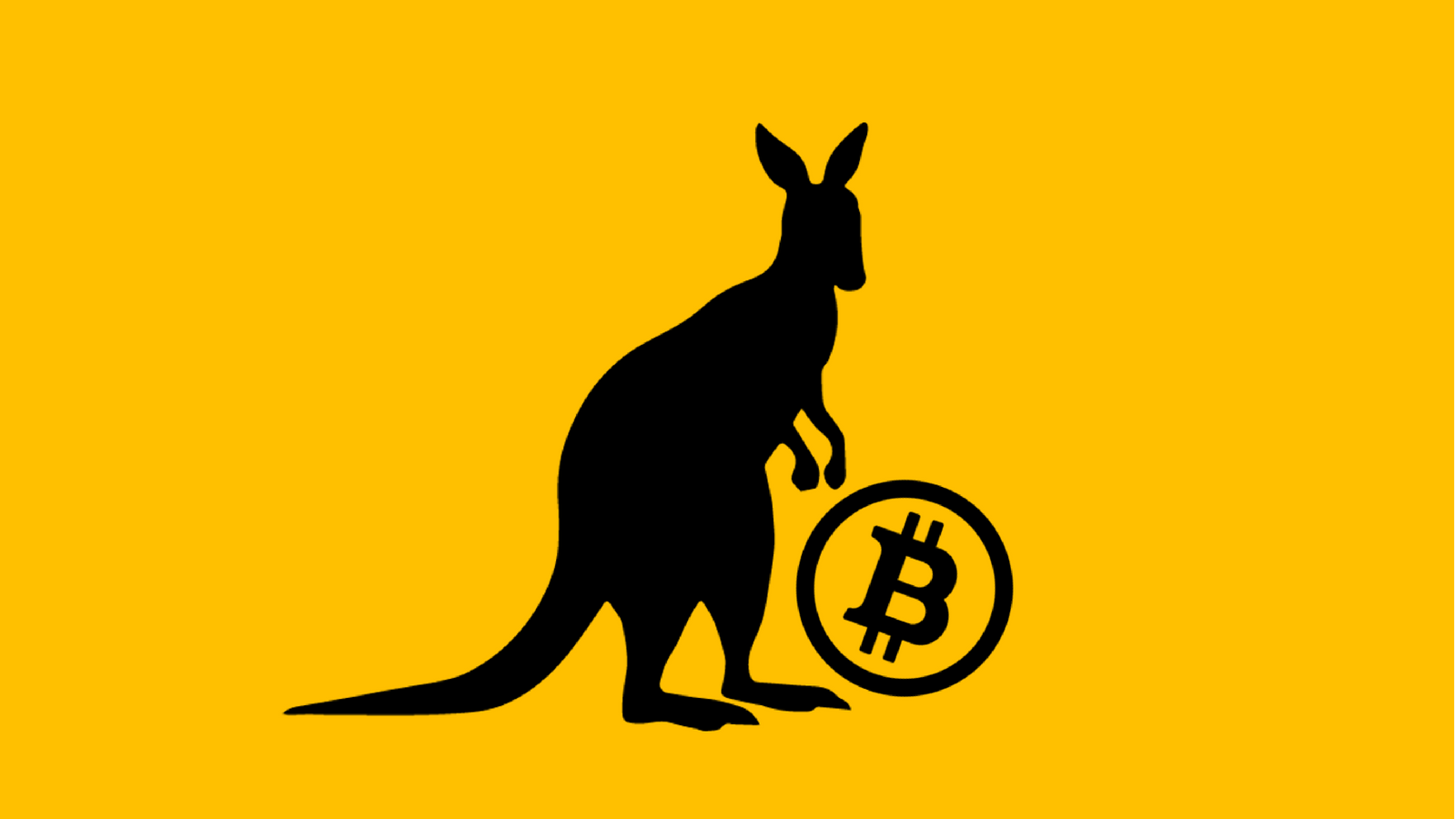 When most people think of the land down under, they envision an island covered in deadly snakes and spiders, surrounded by an ocean filled with deadly man-eating sharks and have crocodile skin wearing, bowie knife-wielding true blue Aussies that throw shrimps on the barbie while downing an ice cold Fosters next to their pet kangaroos… and while that’s all fair dinkum, not many think about the impact Australia has on the global crypto market.

While Australia might not be the biggest players in the crypto game they are growing daily and as of today, Crypto Compare ranks the Land of Oz 14th globally for 24hr volume of BTC, with an average of around $2,478,250 or 221.19BTC traded daily.

Australia is also one of the first countries to take direct positive actions towards cryptocurrency regulations while not crippling the ability for trades to be made. Last month the Australian Transaction Reports and Analysis Centre (AUSTRAC) announced in their media release “Digital currency exchanges (DCE), with a business operation located in Australia must now register with AUSTRAC and meet the Government’s AML [anti money laundering]/CTF [counter terrorism financing] compliance and reporting obligations”. This will ensure exchange compliance to maintain a strict code of ethics and helps minimize the risk of criminals using them for money laundering, financing terrorism, and cybercrime.

On September 20, 2017, the Australian government passed the bill that scrapped their initial law on double taxation for the digital currency after Prime Minister Malcolm Turnbull’s government revealed plans to reduce the tax on Bitcoin transactions and create ways to test other intangible currency in the country back in the 2017-18 budget summary. This bill presented by the Treasurer Scott Morrison ended the practice of taxing the purchase of Bitcoin and other cryptocurrencies according to the Australian goods and services tax (GST).

So what does this mean for the land of monster spiders and bouncing Kangaroos and more importantly what can all this news do for the world? While these regulations and direct steps to enforce a more compliant trading system while minimalizing the ability for criminals utilizing crypto for money laundering and funding terrorist organizations are a positive for Australia, it’s also creating a benchmark for other countries to follow.

Reality is they are still in the early days and no-one knows what will happen tomorrow let alone 10 years from now but if one country can take the time and effort to build positive new legislation moulded around cryptocurrency, it strengthens the fact cryptocurrencies are not going away anytime soon. 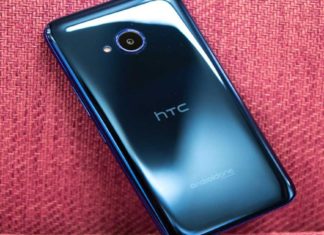 Neil - December 9, 2018 0
There are various companies that are racing to bring the best blockchain smartphone to market, and HTC is one of them. Sirin Labs is...

Async.Art: The Future of Fine Art