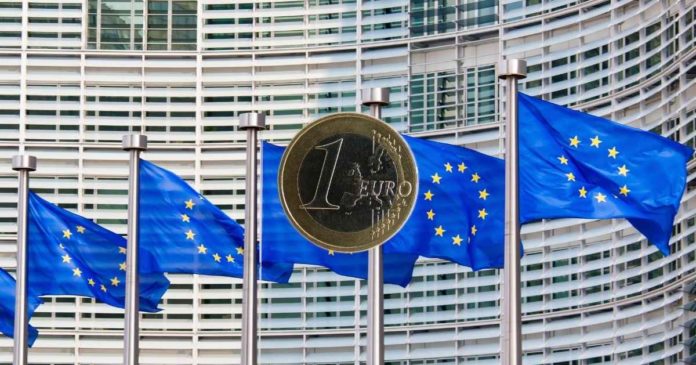 The European Commission said on Wednesday that a bill for a digital euro will be proposed early next year.

On February 9, the European Union announced that a digital euro bill will be proposed in 2023. In addition, they stated, as first reported by Politico, that the bill will serve as the legal foundation for digital fiat currency. Furthermore, the European Central Bank has been considering it for some time. The European Central Bank announced the digital euro’s research phase in July 2021, and it was then confirmed to run up to 24 months.

💶 Will the euro go digital?

The European Commission says it's planning to propose a bill for a digital euro early next year, which will serve as the legal foundation for the European Central Bank’s ongoing work on the virtual version of the currency.https://t.co/RqppXK0bFD

A digital euro would be the EU’s version of a digital currency issued by a central bank. Moreover, a Central Bank Digital Currency (CBDC) is a digital representation of a fiat currency (such as the euro or the U.S. dollar) that the central bank regulates. To clarify, the European Central Bank would issue a digital version of the euro in this situation.

In terms of releasing a CBDC, the European Union, a political and economic union of 27 member states, is currently lagging behind other nations. China, for example, is now testing its e-CNY (electric Chinese yuan). Also, the Bahamas launched its Sand Dollar in 2020.

Meanwhile, the Federal Reserve in the United States is still exploring the technology and discussing whether to launch one. It seems to be more concerned with regulating stablecoins.

Euro Tether (EURt) is a stablecoin (stable-value cryptocurrency). Also, its founder is the Hong Kong company Tether. The price of EURt matches the price of the euro. Furthermore, the token is linked to the euro by holding a sum of dollars in reserve equal to the number of EURt in circulation.

Above all, the main difference between the Digital Euro (CBDC) and EURt (stablecoin) is how the monetary system works. For example, stablecoins are an unregulated cryptocurrency. Meanwhile, a country’s monetary authority regulates and monitors CBDCs.

In conclusion, national governments launch a CBDC, which is a regulated monetary system. Furthermore, a CBDC is centralized and ensures total security for all transactions. Most crucially, a country’s foreign reserves or fiat currencies back the CBDC.

To sum up, you can see a comparison between Stablecoin and CBDC in the table below. 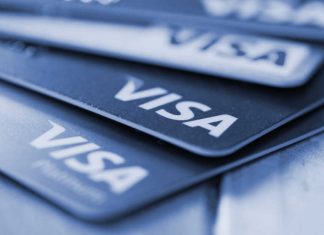 Visa Is Building A Crypto Team, Looking for People

Lesia Dubenko - March 20, 2019 0
Visa, the American multinational financial services corporation, is exploring the crypto realm. And is seeking the right staff to do it. Visa's interest in crypto...