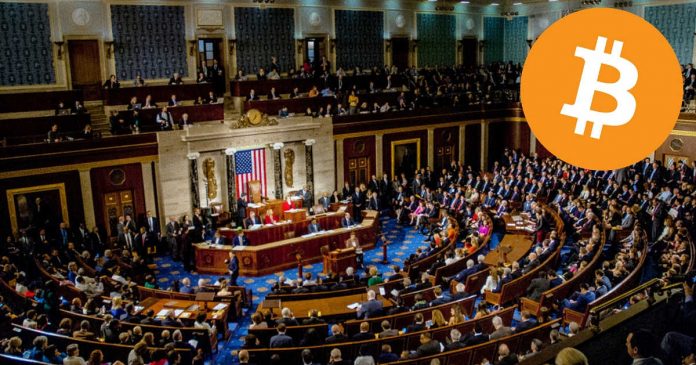 The first Token Taxonomy Act was introduced originally into Congress by Warren Davidson and Darren Soto on December 21, 2018. On April 9th, they reintroduced the bill. This would allow users to be able to transact/trade with certain coins. It would also be looking to make these coins exempt from federal securities laws. The purpose of this bill is to show the world that the best place for blockchain technology is the US.

While there is some type of SEC guidance for determining if token sales are securities offerings, there is no guidance for those coins that had no fundraising. Investors large and small have been waiting for clarification by the SEC on their stance towards cryptocurrencies in general but specifically, those that didn’t have any fundraising. As of now in addition to the two representatives who put forth the bill, four other representatives have decided to cosponsor the 2019 version of this bill. They are Representatives Josh Gottheimer, Tedd Budd, Scott Perry, and Tulsi Gabbard.

The bill is mostly the same bill from December 2018 with a few key changes. For instance, the newer bill includes a clearer definition of digital tokens and provisions that strengthen consumer protection.

“In light of the recent SEC staff guidance, the open blockchain industry needs regulatory clarity more than ever. We believe that blockchain technology has tremendous potential and that we need smart, simple, and supportive legislation to make sure that the United States continues to be a leader in this ecosystem. We are grateful for the bill’s sponsors for their continued support for this vital technology.” Kristin Smith, Acting Head of the Blockchain Association 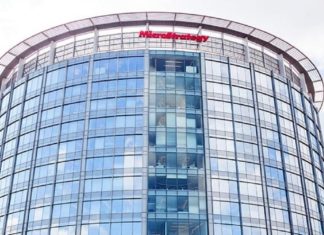