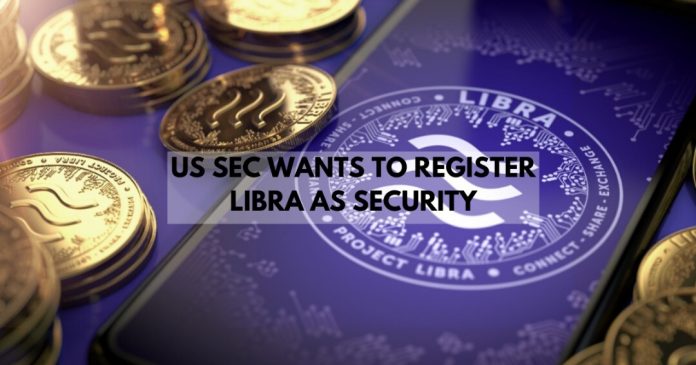 The U.S. has a new draft bill. Under it, Facebook’s Libra would be viewed as a security. And fall within the jurisdiction of the Securities and Exchange Commission (SEC).

Over the last couple of months, Mark Zuckerberg, CEO of Facebook, has received a lot of backlash from US regulators and banks.  This outrage is a result of the prospective launch of Libra.

During the course of his last hearing, US Congress representatives were once again displeased with Zuckerberg’s opinion. They fear the power of Facebook’s stablecoin. Particularly, because it might have over 200 million ready users and worldwide coverage. At the same time, they are pointing out that there are no real competitors to keep it in check.

According to reports, US officials Lance Gooden and Sylvia Garcia recently outlined a bill. It proposes to enlist cryptocurrencies like Libra as a security, not as crypto or a form of stock. With this in mind, Libra will have to operate under the umbrella of the US Securities and Exchange Commission (SEC).

Libra is something bigger than tokens

Facebook initially alleged that its stablecoin is not a security but a commodity. In July 2019, the Head of Libra Project, David Marcus during a hearing pointed out that the stablecoin was not just a token. He claimed that it was something bigger.

If this bill pulls through, Facebook Libra will have to conform to a lot of rules and regulations. Many of which oppose the basic principles of cryptocurrencies. For instance, decentralization, anonymity etc. Facebook itself has faced a lot of criticism for several mistakes done in the past. Facebook stands accused of offenses as serious as meddling with the last presidential elections in the US. It was also accused of leaking personal details of its users and running scam ads on its platform. Many people even in the crypto space view Facebook Libra as a mistake.

To that end, Lance Gooden believes this bill is the best course of action to protect US citizens from any so-called “much bigger assets.” Adding that a “Zuck Buck” is in no way the solution to financial freedom.

Facebook Libra might not be the model stablecoin. But is regulating it as a security alongside other crypto the best solution? Send in your thoughts on this proposed bill. I would love to hear from you. 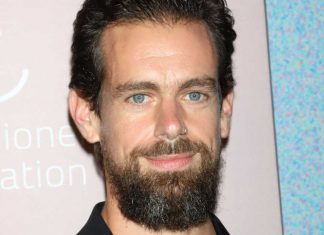 Ifeanyi - May 26, 2019 0
For most people, being the founder of a worldwide social media platform is enough, however, the same cannot be said of Jack Dorsey. Jack,...

Quant Compared With Polkadot and Cosmos