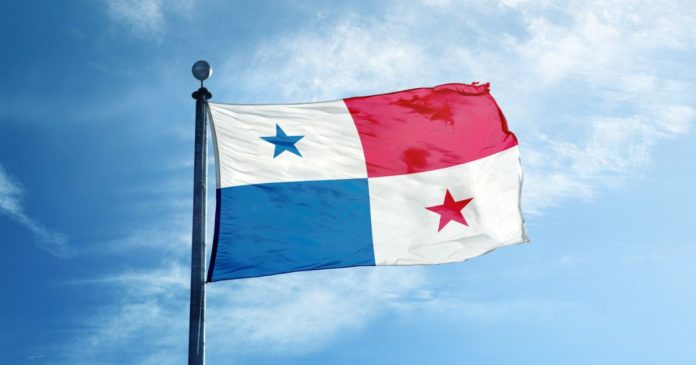 It is an undisputed fact that the road to global crypto adoption lies in proper, effective, and adequate regulations. Panama is blazing the trail in this aspect. The Latin American country recently announced the approval of Bitcoin and eight other cryptocurrencies. Accepted cryptocurrencies include BTC, ETH, XRP, LTC, XDC, EGLD, XLM, IOTA, and ALGO.

The recently passed bill was first put forward by Congressman Gabriel Silva. The bill is a pointer to Panama’s interest in facilitating innovation. Gabriel Silva, while announcing the passing of the bill, also added that it will propel Panama closer to becoming “[…] a hub for innovation and technology.” According to him, the bill wasn’t just a win for Panama, but for Latin America and the world at large. As it will help bring awareness to the boundless opportunities made possible by properly regulating the cryptocurrency ecosystem.

Notably, Panama isn’t the only Latin American country making moves in the crypto space. El Salvador also recently adopted Bitcoin as a legal tender. The introduction of BTC as a legal tender in El Salvador was a big win for the entire cryptocurrency space. However, Panama’s regulation of cryptocurrencies might hold even greater opportunities for cryptocurrencies worldwide. Unlike El Salvador, which only recognizes Bitcoin (BTC), Panama is introducing regulations for a total of nine cryptos, including Bitcoin.

Notably, as part of the regulation, cryptocurrency will incur no capital gains tax. This is quite impressive as the capital gains tax has been a bone of contention among investors for quite some time. This, in turn, basically makes not just Bitcoin but eight other cryptos a recognized legal tender by default.

Also, unlike El Salvador’s regulation, Panama does not mandate businesses to accept payment in cryptocurrencies. Businesses can, also of their own volition, decide to accept or make payments in Bitcoin (BTC).

⬆️ Get $125 for SIGNING UP with MEXC Exchange (FREE $25 in your MEXC wallet + 1-month ACCESS PRO membership (worth $99). MEXC supports U.S. Traders in all trading pairs and services.

⬆️ Furthermore, find the most undervalued gems, up-to-date research, and NFT buys with Altcoin Buzz Access. Join us for $99 per month now. 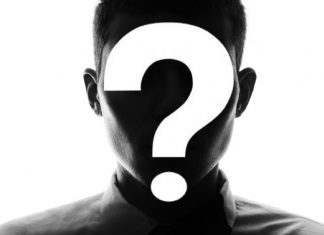 Luc Lammers - March 30, 2019 0
According to Calvin Ayre, Craigh Wight is going to file lawsuits against those who are denying that he is Satoshi Nakamoto. With this, Satoshi,...

Everything You Need to Know About Raydium, Part 1