Will Facebook’s Libra be the reason for regulation of the crypto market? Facebook’s announcement about the new Libra coin has gotten a lot of media attention. Also from people that weren’t interested in crypto before, which has led to rumors suggesting that the Libra will cause tighter crypto regulation.

On the 2nd of July, the US House of representatives announced a letter to Facebook, where they want Facebook to stop the development of the Libra. The reason for that is that they feel like it is a threat to national security and that it will have a serious impact on the US Dollar. And yes, it could potentially impact the USD in a negative way, here are two reasons why:

Facebook wants to tie the Libra up in 100 firms in order to secure stability for the coin. But the US House of representatives still sees it as an enormous risk and an unstable way of doing it. They even call it a risk to the “global financial stability”. The Libra coin has strong support from companies like Uber, Paypal and MasterCard.

In India regulation was already on the agenda before the Libra came, however, since the latest news from India about potentially banning crypto, will the Libra be the final straw for the total abandoning of crypto markets? Only time will tell.

Other countries on the Libra

Russia announced that even though it’s an American company making a crypto coin, they won’t regulate the market or the Libra coin because of that. Japan and South Korea have been big players in the world of regulating the crypto market. They have been the leading countries in implementing proper crypto regulations. But after all, there has been no response from them after the launch of Libra.

In general, Libra is facing heat from the banks as they feel threatened. And that has led the European Central Bank to ask the regulators to “take Libra as a wake-up call”. Meaning that they should regulate the market before its too late. 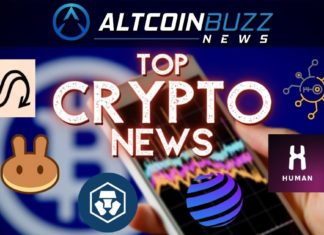