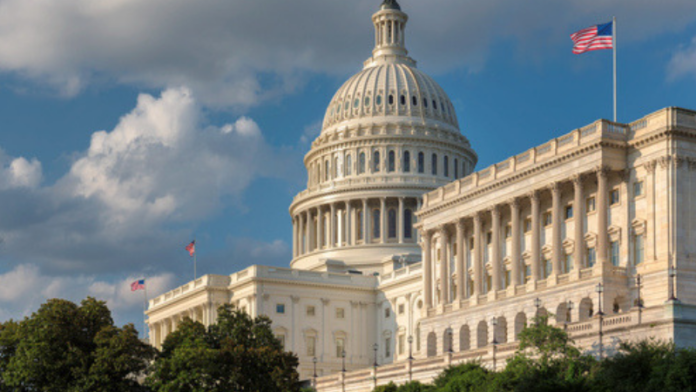 Two U.S. Congressmen, Warren Davidson and Darren Soto, are looking to bring regulatory clarity to the markets by introducing a bill called the “Token Taxonomy Act,”. This bill would clarify securities laws to exclude cryptocurrencies once they become a fully functioning network.

The current Securities and Exchange Commission laws are about 72+ years old. This bill, Token Taxonomy Act, aims to amend the laws put into place in 1933 (Securities Act of 1933) and 1934 (Securities Exchange Act of 1934) by adding a new definition for “digital tokens.”

Currently, in order to determine what is and what isn’t a security, the SEC uses what is called the “Howey Test” which came about in 1946. According to the U.S. Supreme Court, any transactions that qualify as “investment contracts” are to be considered securities. An investment contract exists when “a person invests his money in a common enterprise and is led to expect profits solely from the efforts of the promoter or a third party.”

“In the early days of the internet, Congress passed legislation that provided certainty and resisted the temptation to over-regulate the market. Our intent is to achieve a similar win for America’s economy and for American leadership in this innovative space,” -Warren Davidson

It is important to differentiate cryptocurrencies like Bitcoin from most (if not all) recent ICOs. Where Bitcoin is decentralized, the ICOs have centralized parties.

It is also important to recognize that if this bill passes, it doesn’t mean that cryptocurrencies will go unregulated, it would then most likely fall under the CFTC’s jurisdiction. This is where CFTC Chairman Christopher Giancarlo aka “The Crypto Dad” (based on his positive outlook on cryptocurrencies)resides.

The most important part of this bill though has to do with the IRS and how cryptocurrencies are taxed. Under current law, all transactions are taxable, even if the transaction is buying goods/services. Which not only makes taxes complicated but the design of cryptocurrencies is to be used as a peer-to-peer currency to pay for goods and services like USD, EUR, GBP, JPY, etc…, not as a speculative asset. This bill would “create a tax exemption for exchanges of one virtual currency for another and to create a de minimis exemption from taxation for gains realized from the sale or exchange of virtual currency.”

Back in September a roundtable, hosted by Warren Davidson, was held. At this meeting over 50 industry participants including representatives from Fidelity, Nasdaq, State Street, Andreessen Horowitz, and the U.S. Chamber of Commerce attended. It was made clear then that until “crystal clear regulations” were put into place, cryptocurrencies can’t flourish or mature and that this technology will flee to other countries. It was decided then, regulations needed to be put into place to prevent that from happening.

Friday, December 21st will be the last day, this year, that Congress is in session, thus the bill proposal was mostly symbolic, but still a huge deal. Congress will return to session in January 2019 where the bill will have to be reintroduced.

“These decentralized networks don’t fit neatly within the existing regulatory structure…This is a step forward in finding the right way to regulate them…It shows that there’s momentum on both sides…There’s interest among bipartisan members, and lays the groundwork for the next Congress.” Kristin Smith, Head of the Blockchain Association 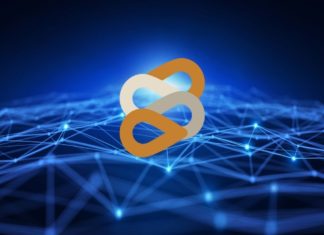 Martin Young - December 13, 2021 0
We have seen new decentralized finance projects launching innovative solutions with fiat currencies and inflation. One to keep an eye on is Hector DAO...