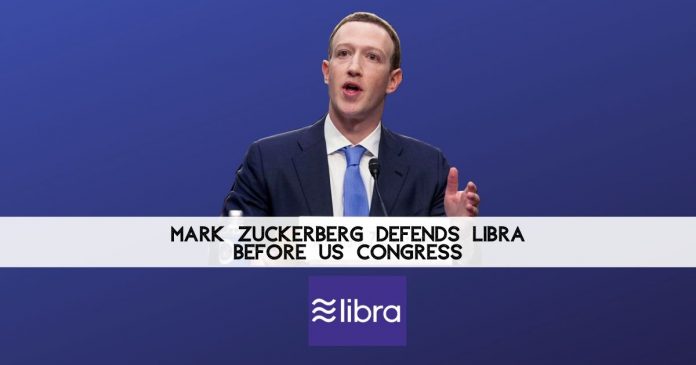 Facebook proposed digital currency Libra has come under scrutiny as regulators around the globe express disapproval over the project.

The Libra dilemma continues as Zuckerberg’s lengthy testimony before the US lawmakers didn’t yield expected results. The US House of Rep Financial Service Committee grilled Zuckerberg for hours at Capitol Hill in Washington DC, US.

Maxine Waters, the Democrats chairwoman of the panel began the cross-examination of Libra. She had previously called for the abolition of the project. Maxine pointed out Facebook’s failings in curbing discriminatory ads and protecting user’s privacy. She further questioned Facebook’s policy of not subjecting ads by political candidates to third-party scrutiny. And the social network giant’s connection to Russian interference with the US 2016 election.

Waters said, “It would be beneficial for all if Facebook concentrates on addressing its many existing deficiencies and failures before proceeding any further on the Libra project.”

Republican congresswoman for Missouri, Ann Wagner revealed that Facebook plans for new encryption on its Messenger app. This will, however, make it difficult for authorities to prevent child sexual abuse committed on the app, she argued. Its other social media outlets like Whatsapp and Apple’s iMessage also came under scrutiny. As experts have expressed concern over child safety on the network’s apps.

Wagner also inquired why some of Libra’s founding members quit the crypto project.

Libra won’t launch without US approval

Zuckerberg acknowledges Libra is a “risky project” but reassured the lawmakers the currency won’t launch without US regulatory approval. “If we don’t receive the clearance, we won’t be part of the association,” he said.

Facebook CEO explained the vision of the Libra project is to make it easy to send money to anyone. “As easy and cheaply as sending a text message,” he said.

He called Libra an “American innovation” and canvas for its approval so others like China don’t beat it.

I am currently of the opinion that Facebook has to provide more evidence that it can supervise this project. 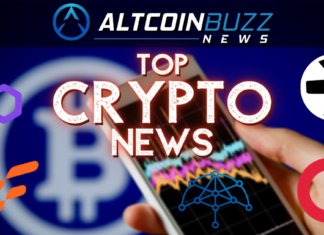 How to interpret different types of charts in technical analysis trading?