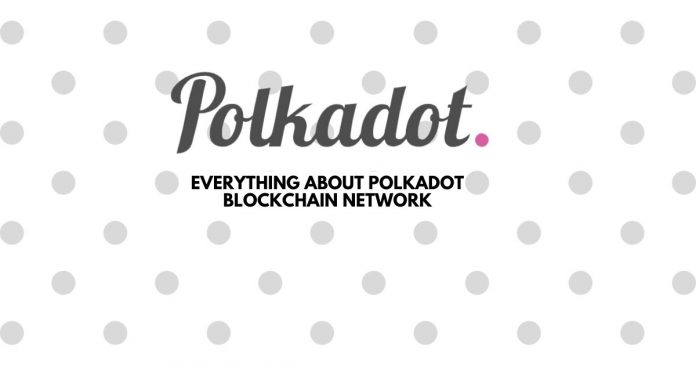 Polkadot is a global network of interoperable chains, and networking solution for blockchains to operate safely and reliably with each other.

The development of the Polkadot network relied on a broad vision for a web that returns control to individuals over internet monopolies.

Polkadot, unlike many blockchains with the capability to process a limited amount of traffic, can thus handle many transactions on several chains in parallel. Invariably, this results in eliminating the bottlenecks that occur on legacy networks processing transactions one-by-one.

When compared with other networking protocols, Polkadot not only allows the transfer of value across chains but also enables transfers of any kind of data.

On Polkadot, each blockchain can have a novel design optimized for a specific use case. That means blockchains can offer better services, while also improving efficiency and security by leaving out unnecessary code.

The launch of Kusama, an experimental network within Polkadot’s ecosystem, took place in August 2019. One important point to note here is that it is not a testnet, but an unaudited network built on Polkadot v0.5.0. And the goal of the Kusama network is to understand and test the technology under “real” economic conditions.

Notably, Kusama began as a Proof-of-Authority network, but validators can already issue their intention to operate on the network.

The entity that is behind the Polkadot project is Web3 Foundation. It acts as treasurer and council for Polkadot. Also, it ensures the development of the project and its ecosystem. It not only backs Polkadot but also other protocols such as Kusama.

Essentially, Web3 comprises a decentralized messaging protocol, community events, and funds other protocols such as Ethereum as well.

According to Medium blog post explaining the Polkadot ecosystem, its network design hinges around the following crucial components:

Recently, Coinbase Custody announced support for Polkadot staking in a joint venture with Bison Trails. Last year, Polkadot had partnered with Blockchain.com. This happened after it reported a sale of 500,000 tokens to the Web3 Foundation. 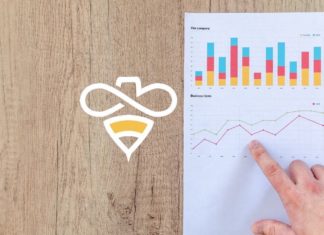 Martin Bilušić - November 17, 2021 0
The Waggle team is dedicated to providing possibilities to the Waggle community. They believe that outsized yields should not be restricted to a selected...