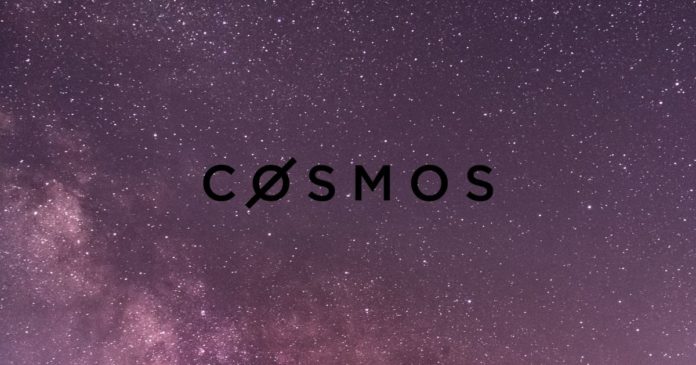 Famously dubbed the “Internet of blockchains” (IoB), Cosmos (ATOM) allows any blockchain network to communicate, share, and transact with any other blockchain.

Cosmos’s vision is to become the bridge between blockchains through a set of open-source tools like Tendermint, the Cosmos SDK, and IBC. Moreover, these tools allow developers to build custom, secure, scalable, and interoperable blockchain-based solutions.

ATOM, the platform’s native cryptocurrency fuels the Cosmos Hub. In addition to executing smart-contracts, ATOM is also used in completing transactions on the Cosmos network. Moreover, the token is a license for its holders to vote, validate, or delegate to other validators. Here, we discuss the top 10 reasons to consider including ATOM in your investment portfolio.

1) Tendermint: It is a solution that packages consensus and networking layers of a blockchain into a generic engine. This allows developers to focus more on the development of a protocol and less on its complexity. It not only allows the consensus mechanism to reach finality quickly, but also increases the performance of the protocols. This is enabled by the algorithm, which can handle up to thousands of transactions per second.

2) Varied Consensus: The consensus mechanism of Cosmos is largely dependent on the underlying applications. If an application defines that validators will be selected based on the number of tokens they stake, then the Cosmos blockchain can be categorized as Proof-of-Stake (PoS). However, if applications decide to restrict only a set of pre-authorized entities to validate transactions on the platform, then the blockchain can be considered permissioned or private.

3) Cosmos SDK: It is a generalized architecture to simplify the process of building apps on top of Tendermint. Cosmos SDK intends to create a suite of modules that allows developers to easily spin applications without writing the code from scratch.

4) The Inter-Blockchain Communication Protocol (IBC): IBC allows developers to connect all the blockchains. This protocol leverages the instant finality property of Tendermint to allow blockchains to transfer data and tokens to each other. Therefore, blockchains with different validator sets and applications can be made interoperable using Cosmos’s IBC protocol.

5) Scalability: Cosmos leverages two kinds of scalability – vertical and horizontal. The network scales the blockchain and applications built on top of it using vertical scaling to process the maximum number of transactions per second. However, at some point in vertical scaling, the transaction throughput of a single chain reaches a point which it cannot surpass. This is where horizontal architecture comes in; to move the transactions to multi-chain architectures. Ultimately, by running multiple chains in parallel, Cosmos makes blockchains theoretically infinitely scalable.

7) Team: Cosmos has huge support from several companies, teams, and foundations. Though the idea initially came from Jae Kwon and Ethan Buchman who founded Tendermint, the project received main support from The Interchain Foundation – a Swiss non-profit foundation.

Additionally, Cosmos received support from the IRIS Foundation. The IRIS Foundation created the Cosmos Hub IRISnet to facilitate the construction of distributed business applications. Though it is difficult to distinguish the individual contribution of all entities, they work together to support and develop Cosmos’ ecosystem.

9) Developments: The level of developments seen on the Cosmos platform continues to exceed expectation. If you look at the GitHub of Cosmos, you’ll see the extensive work the team has put in to propel its vision of becoming the Internet of Blockchains (IoB).

10) Achievements as per the Roadmap: According to its roadmap, Cosmos has already made staking and voting live in the first quarter of 2021. In the next quarter, the team has plans to launch Gravity DEX to enable users to exchange cryptocurrencies from all over the interchain. Additionally, a Gravity Bridge will be formed to enable Cosmos-based assets to flow into Ethereum’s ecosystem. The progress is right on track.

The future of the crypto industry will be built upon interoperable blockchains that are not only scalable, but also make it easier for developers to build applications on them.

Cosmos is at the forefront of the cross-chain revolution. This is why major projects are leveraging Tendermint, Cosmos SDK, and IBC to build protocols. Working in unison with the crypto industry, Cosmos works to achieve the next plateau of mainstream adoption. 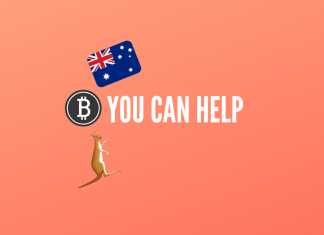 Crypto Donations: Here’s How You Can Help Australia

Lesia Dubenko - January 6, 2020 0
Bushfires are ravaging the beautiful continent of Australia. Here's what the crypto community can do. For example, turn to crypto donations. Regrettably, an immense fire has...