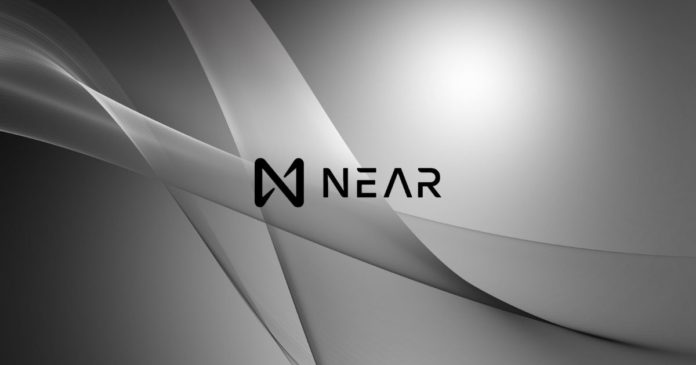 Near Protocol (NEAR) is a blockchain-based decentralized application platform. Its developers designed it to be permissionless, highly functional, and secure enough to provide a strong and decentralized data layer for the future web.

Near Protocol is a decentralized application platform that has the potential to:

It is solving the following issues:

How Does Near Protocol Work?

Although NEAR Protocol supports sharding, its method differs slightly from that of other blockchain systems like Polkadot. On the NEAR platform, all shards are considered to be part of the same blockchain. All of this is the result of a process known as Nightshade.

Nightshade only uploads a snapshot of each shard’s current state to the blockchain. Each shard has its own set of validator nodes. It broadcasts the shard’s status whenever a block is created. To put it another way, a shard operation may be considered as an intersection. Each road is a segment of a NEAR blockchain, and the intersection itself is a NEAR blockchain. Furthermore, because the transactions do not overlap, NEAR shards can run simultaneously. This significantly improves the platform’s overall efficiency.

The project’s developers created NEAR Protocol to provide end-users:

As a result, NEAR is building the world’s first community-run cloud, capable of expanding the scope of Open Finance and securing the Open Web’s future.

Why Use Near Protocol?

Unlike other blockchain-based platforms, the project’s developers intented NEAR Protocol, from the ground up, to be the most user-friendly in the world for developers and their end users. Also, it delivers the scalability and security required to service those users. The design of NEAR, in particular, makes it easier to:

When it comes to second and third-generation blockchains, the dApp ecosystem that grows on top of them is what truly determines their innate value. The issue with current platforms is that they lack the sophistication required to host high-quality apps.

There is also another issue to consider in this case. When it comes to application usability, speed is critical. Before a program hits critical mass, developers require a certain number of users to use it regularly. This is why a scalable blockchain platform, such as NEAR, is essential for the general use of blockchain and smart contracts.

NEAR enables developers to simply deploy their projects without worrying about how the infrastructure behind them functions or scales. It is similar to how current clouds such as Amazon AWS, Google Cloud Platform, or Azure run almost all of today’s web applications.

The NEAR token is the ecosystem’s primary native asset, and it is available to all accounts. The community uses the token, a unique digital asset, to:

The NEAR token allows for cost-effective network synchronization as well as innovative behaviors among applications developed on top of the network.

You can earn NEAR tokens by: 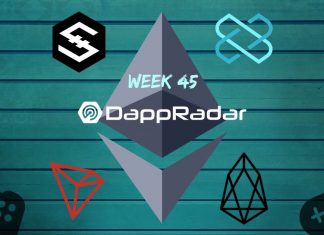 Ezekiel Ng - November 10, 2019 0
Bringing you key statistics and interesting numbers from the blockchain gaming space.  Find out who is topping the charts in our exclusive coverage. Courtesy of...

TradeFinex — The Future of Funding Infrastructure, Creating Jobs and boosting...

Usage Guide of the Math Wallet – Part I