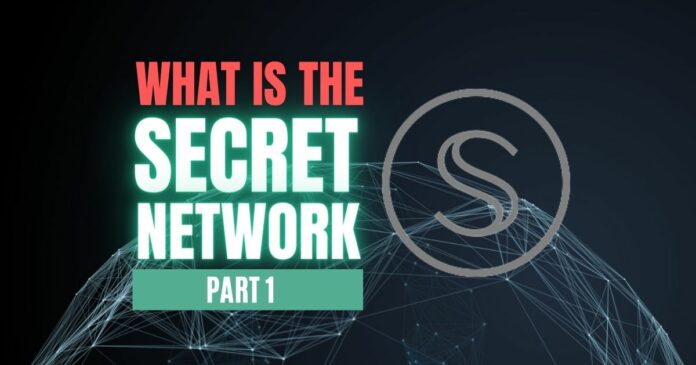 Secret Network is an interoperable blockchain. As the name implies, it offers privacy. Developers can build dApps with encrypted privacy. This allows for greater control on how you share personal information. The platform is part of the Cosmos ecosystem.

The project’s mainnet launched back in February 2020. So, we are going to have an in-depth look at Secret Network. Here’s a short intro video to Secret Network.

What Is the Secret Network?

For example, with a CEX, you need to complete a KYC process before you can sign up. On the other hand, DeFi protocols don’t require KYC. So, Secret Network offers a different kind of smart contracts. Their encryption starts at input level. In other words, they already encrypt data, even before it is stored in a smart contract.

The platform’s main feature is programmable privacy. It has a network of nodes that carry out the control over the data privacy. In early October 2022, it released Secret V 2.0.

Is the Secret Network a Good Investment?

That’s an interesting question. Doing Google research will show you plenty of websites that predict the future of crypto coins. Almost all the sites that we looked at see growth for the Secret Network. With a current price of just under $1, let’s look into the future.

So, to recap, the average expectation is that Secret Network (SCRT) is a good long-term investment. However, keep in mind that the crypto markets are volatile. We also like to point out that we don’t offer any financial advice. If you like to invest in SCRT, or any other crypto coin, do your own research.

Is the Secret Network Really Secret?

The Secret Network did a great job to make its smart contracts as private as possible. This all starts with its smart contracts. They all have completely encrypted inputs and outputs. This also includes the state. In other words, nobody can read the transactions, not even the nodes. Except, if you have access to them.

However, it’s not a privacy coin, like Monero. You can still view all SCRT transactions. But you don’t know what the transaction consisted of.

With this perspective, the Secret team looked for a middle ground. The team thinks that it will give them an edge towards mass adoption. The picture below shows some Secret Network use cases in DeFi. 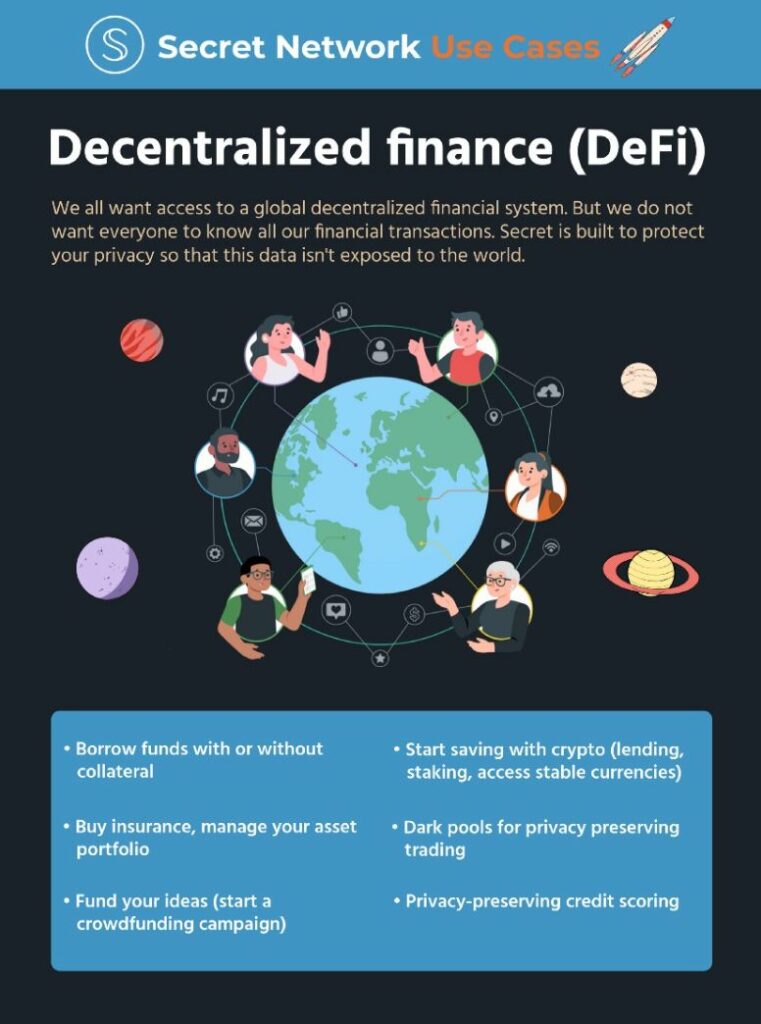 Where Do You Buy the Secret Network Coin?

The Secret Network Coin (SCRT) is a popular coin. As a result, you can buy it at plenty of exchanges. This includes some major CEXes, but also a few DEXes. For example:

Where Do You Stake the Secret Network Coin?

Delegators also need to stake only one SCRT. The network has an unstaking period of 21 days. Validators need to be careful since there are two different kinds of slashing.

The easiest way to stake SCRT is to delegate your SCRT to one of the top validators. You can do this in three ways, with the:

The Secret Network has an extensive guide how to best stake your SCRT. The picture below shows the current yield for staking SCRT.

This is Part 1 about the Secret Network. Here you can find a link to Part 2, in which we also cover five popular questions about this project.