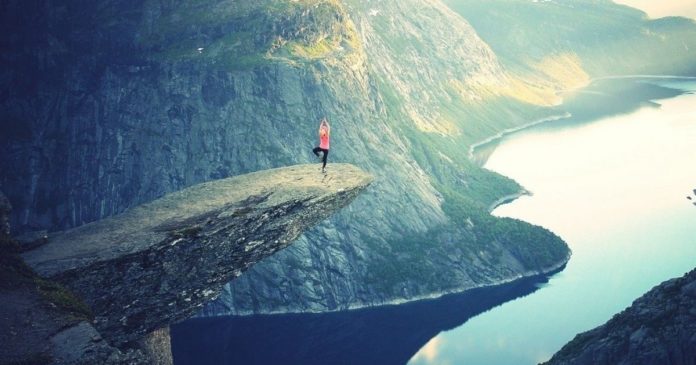 Zilliqa (ZIL) is the first public blockchain platform to integrate sharding technology as its scaling solution.

Interestingly, Zilliqa recently was the highest-ranked token on LunarCrush. The token has been crushing several milestones in recent times. This past week it experienced an impressive price rally of about 94%, which skyrocketed the coin to the number 29 spot on CoinMarketCap (CMC). This is quite impressive as, earlier this month, the token was ranked 52nd on CMC. This means it moved up by a whopping 23 spots within the space of one month.

Below is a CMC screenshot showing Zilliqa’s recent spot on the website.

According to reports, about 29.89% of the total ZIL tokens in circulation is currently locked in staking. Hitting the $0.1 price is also more feasible for the token following its recent price rally.

As the year 2020 rushes to a close, Zilliqa has released its yearly report for 2020. The report contained in-depth details of Zilliqa’s (ZIL) remarkable growth this year.

📢We've DONE IT AGAIN, demonstrating staggering growth across ALL FRONTS in 2020.📢

🔖Details in our ecosystem report! https://t.co/GZ3cXDaKdY

The numbers speak for themselves & YOU are a big part of this! – AN pic.twitter.com/27M6Za1X84

According to reports, all of these amazing improvements would not have been possible without constant support from its community, team, and strategic partnerships in the crypto space. Among its updates is its huge focus on creating awareness via social media.

The Singapore-based blockchain, over the last 12 months, has strategically focused on its social media presence. To further achieve more results, it also incorporated SocialPay. SocialPay pays users dividends in ZIL to carry out social media-based tasks, such as retweeting tweets.

According to the report, ZIL wallet addresses experienced an approximate 7x increase over the last 12 months. The number of addresses is now estimated at over one million in December.

Alongside this increase, monthly transactions are also through the roof. Last October, ZIL attained an all-time high, with a monthly trading volume of about 12 million. Earlier this month, the token also experienced an unprecedented price rally, with analysts linking the price increase to the token’s total value locked on staking.

Interestingly, Zilliqa also recorded an unprecedented increase in Google search volume this December. This means that more people are looking to find out more about the blockchain platform.

The public blockchain platform is well known for its integration of sharding as its scaling solution. Zilliqa is also reportedly fast, effective, seamless, and aimed at transforming the global crypto sphere. The decentralized tech platform mainly facilitates the creation and launching of dApps on its scalable platform.

Zilliqa is remarkably powered by the safe-by-design smart contract language. Interestingly, it has also been lauded for its eco-friendly dual mining process.

Find out more about Zilliqa on the Altcoin Buzz YouTube channel. 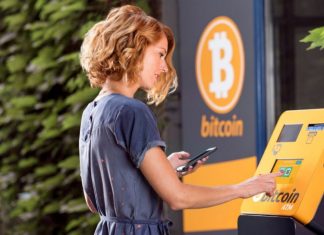 Ani - June 28, 2019 0
Texas-based bitcoin ATM operator Coinsource has entered into a partnership with the Maker Foundation in order to make the Dai stablecoin available on its...