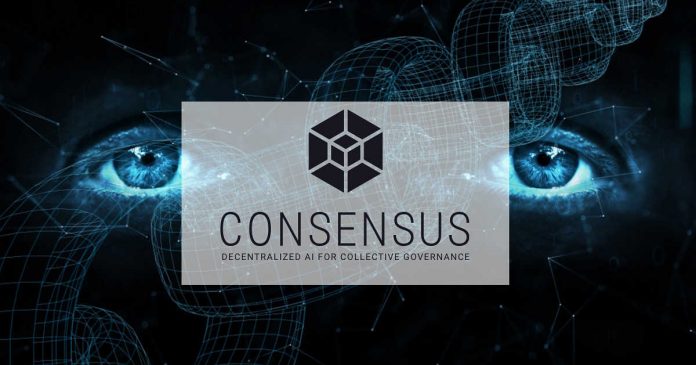 Have You Heard The Music?

Mozart was a master of harmonic and orchestral sounds. Music such as the Overture to “The Marriage of Figaro” has reached tens of millions since it’s birth at the Burgtheater in Vienna on 1 May 1786. While you imagine the music playing stop and ask yourself the following question:

Do you think everyone in the world has heard the Overture to “The Marriage of Figaro”? 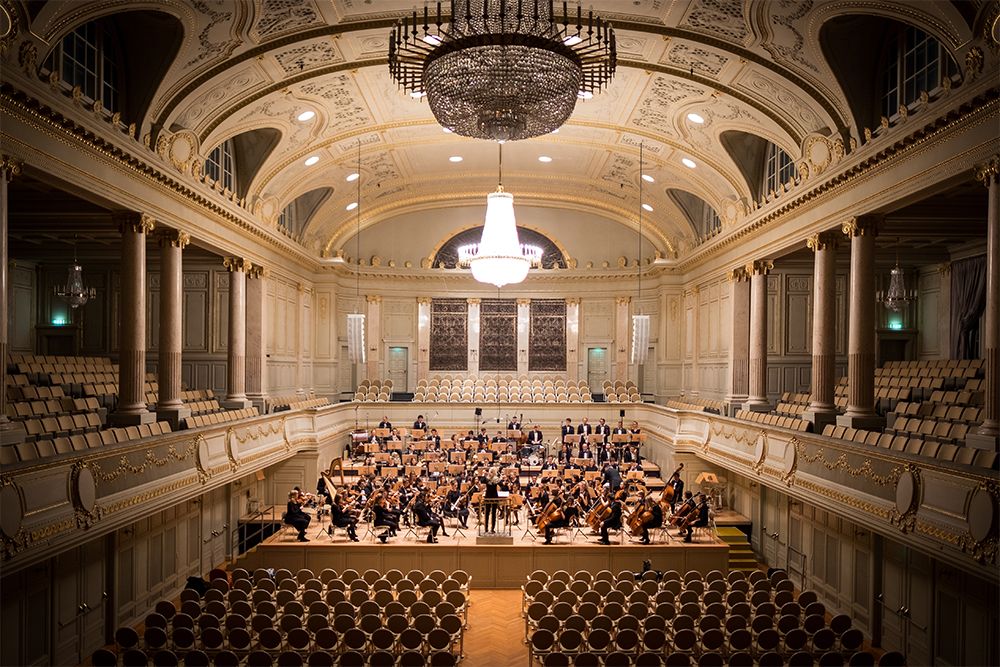 Sure in our modern world many of you would know the movement by recollection but unfortunately for those less fortunate or remote they wouldn’t be as lucky. Like a tune, the internet can reach a vast audiences despite their language or borders, but if there are no resources to play the music then how can anyone interact, learn or listen? The same is true for parts of the world that don’t have sufficient infrastructure – internet access becomes impossible.

The Power of AI and Blockchain Working in Unison.

Well, fortunately for the internet to reach the masses help can come in many forms. In this case the symphony of AI and blockchain. Don’t think this tune will play all by itself though. The synergy of blockchain and AI needs a conductor, but what does a conductor look like in this orchestration?

Think of governments. These large elected bodies can help build the infrastructure so citizens can benefit from the technology of Blockchain and AI. In this example this technology that can assist governments is called Consensus.

An example of how Consensus can be utilized would be to provide governments the tools allowing each citizen to access their individual digital identity. While there is a ‘high’ cost for third world countries to implement the infrastructure, it’s a short term investment. Long term the government can provide efficient government services to citizens which would far outweigh the initial investment.

Transparency via blockchain and analysis of big data using AI would be better methodology for the government over traditional government services. It would be like an orchestra playing in unison.

Bringing Everything Together with Consensus.

Consensus looks to be a bridge and radio (in a simplified version) between the people and the government. Imagine if everyone in the country or specific zone was able to access government resources like assistance programs, policy voting or essential medical services? Wouldn’t it be great? This isn’t too many years away in technology terms.

Through the power of advanced blockchain Consensus can provide a secure way of allowing people to access services, while AI helps formulate consensus through user-generated feedback. People could have their opinions heard, no matter where they reside in the country or in fact the world. As long as they have access to the infrastructure, they could vote or contribute to government research. Through Consensus AI governments in real time can formulate and predict outcomes that best represent their people. It would be a huge step forward.

What’s more, the residents sharing their voice can receive a reward for their contribution. In Consensus case, this will happen with SEN coins. A cycle of compensation and spending would eventuate, forming a unique currency for e-governance. Miners keep the decentralized network going (while collecting rewards), governments distribute the coins based on the information they require, and the people would receive SEN through sharing their voice or by voting. This e-governance model would genuinely lift people out of poverty, especially if it were implemented in a third world country that relies on an older government system. 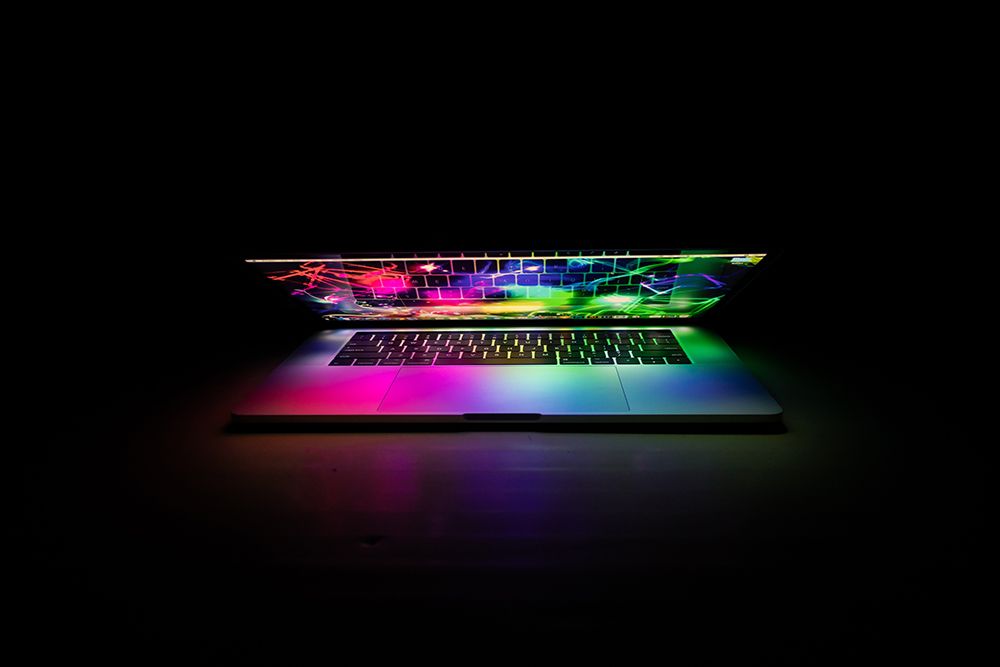 The Steps Leading to the Performance.

So with all the talk of Consensus, how are the team going?

As you might be aware, building an e-governance model doesn’t happen overnight. Over the last few months, the team have seen quite a lot of progress with the release of the GPU and CPU miner for mining SEN, plus many other updates that you can read here. Secondly, many weeks of research have gone into developing the next step of the project – ‘Aggregation of Private Data’, read about that here.

The whole goal of aggregation is to supply the Sentient network safe, secure private data from organisations without having to divulge sensitive data sets (the world doesn’t need another Cambridge Analytica saga). This process is complicated to code, but when correctly implemented Consensus will be able to add incentive for sharing the data for research purposes, all while being secure and private. The scheme the team have been looking into to help implement this is called a discrete log problem (DLP). DLP essentially provides a reward for the miner aggregating the data through proof-of-work on top of their existing mining reward. Depending on the size of the task, the reward can vary for the miner. However a single vote might be just as complex to aggregate as mining SEN.

There are many potential applications of the network that would use DLP to aggregate data, e.g. survey/polls, voting, elections, sentiment analysis, corporate and organizational use cases. The advantage of this approach is that applications help both fund and secure the network – with organizations, developers, analysts, researchers, etc. using the private data collection API in a fee-for-service model. Put simply; it’s essentially adding verified data to the existing AI, making for more accurate consensus for the researchers or decision makers. 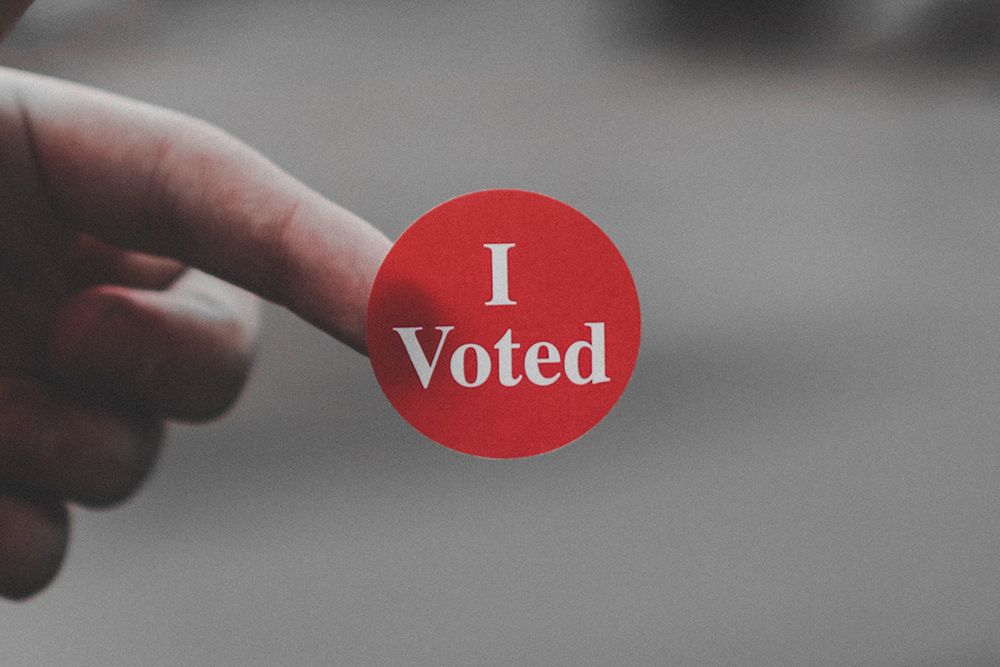 Educating the Decision Makers and Governments

The Consensus vision has always been “to improve the governance at all levels of organizational structures”. Because of this, the team’s focus has always been on governments. Oleg Gutsol, founder of Consensus sees governments needing a way to transform their current systems because many of them don’t have the necessary structures and resources in place to cater for such as a transition. To refer to our Mozart analogy, they essentially have the record player to play the music, but no way of powering the machine.

This led Oleg implementing his plan back in November 2017 when he launched Consensus. The goal was to educate and show the world how the symphony between AI and blockchain can make a difference to everyone involved. Since then, the world has taken notice. Governments are starting to understand what e-governance is all about, especially governing bodies residing in Europe and Australia. 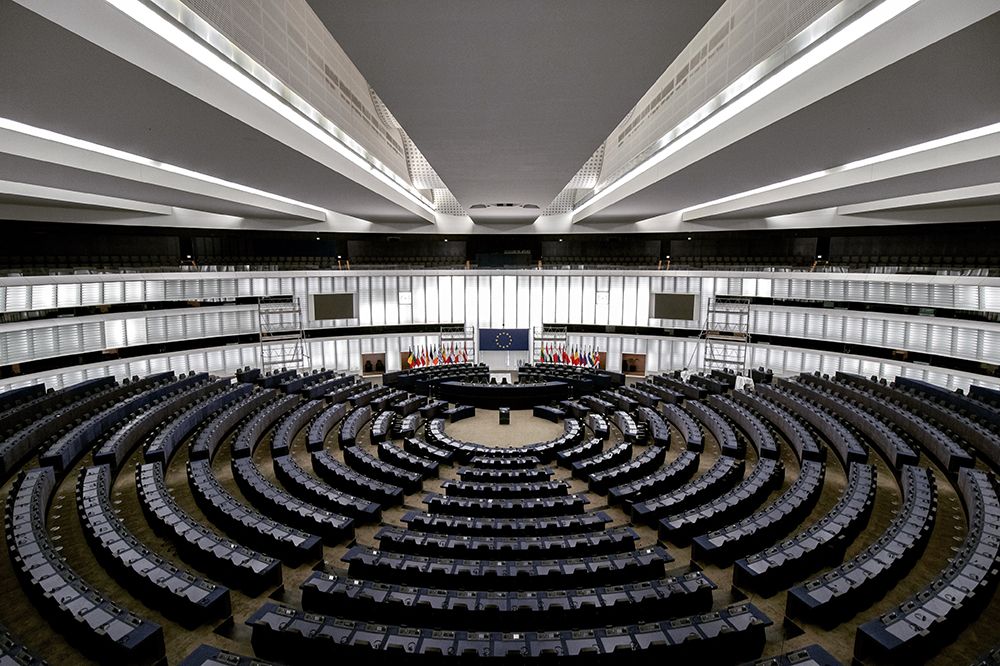 In the two short years since the announcement there’s been much development in Blockchain and AI. Consensus is just one of the many in the Decentralized Artificial Intelligence Alliance (DAIA) and there are bound to be more. If you are not already following us Consensus on Medium, consider it as you don’t want to miss any of the news ahead. It could be an exciting musical composition for your eyes and ears. 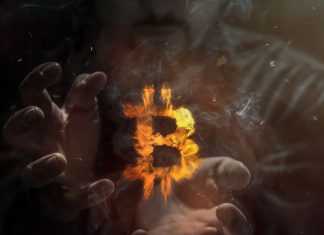 Deepika Garg - February 27, 2020 0
In the last 24 hours, Bitcoin unhanded 4.9% of its price, dropped another resistance level and at the time of press is trading close...