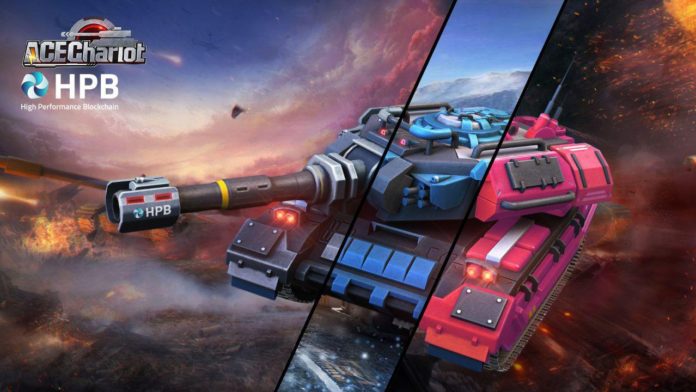 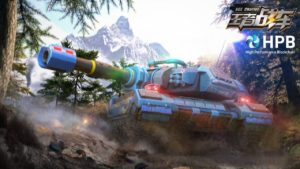 High-Performance Blockchain has announced that ACE Chariot, a blockchain MOBA (Multiplayer Online Battle Arena) game for PC, is officially ready to be launched on their blockchain. This announcement was made to the community about a month after the team had revealed plans to heavily target the multi-billion dollar gaming industry across the globe. The two parties have been collaborating for 4 months to help optimize the game’s transaction latency with the goal of creating a better gaming experience for the users.

Ace Chariot has been created by HPB’s partner LightSecond and is one of the first blockchain games of it’s kind. There are a number of performance incentives within the game that allow users to earn HPB Coins as well as an exclusive HPB Tank which is set to be released in January.

“A great new feature has been implemented for our users. Each time a player manages to damage an opponent they will receive strike points. These points can subsequently be converted into supplementary health points (HP). At the end of the game, the winners of a battle can exchange their remaining HP for HPB coins. As an additional bonus to our community, we have jointly developed an exclusive HPB Tank planned for release soon. This in-game asset is a breakthrough product as it is one of the first in-game assets directly connected to a blockchain. Users are able to trade their HPB Tanks or alternatively obtain HPB coins with their tanks. Top players will receive an additional random bonus given in and ACET credits.” – HPB Press Release 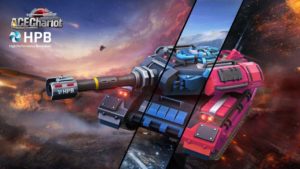 In a recent Twitter post, the HPB team has encouraged fans to vote for the color of the HPB tank that will be implemented into the game. The options are grey, blue, and red. The poll is still open, and you can cast a vote for your favorite color on the @HPB_Global Twitter page. The voting will stay open for one week, so be sure to let your voice be heard!

HPB envisions a future where blockchain can “disrupt the relationship between gamers and gaming companies” by allowing users to collect profits through the collection of rewards based on their performance and participation. The team has been hinting strongly through Telegram at more news to come regarding partnerships with other blockchain gaming companies. Be sure to check out HPB’s list of gaming apps and partnerships that are expected to be developed in the coming year as well as the highly anticipated Laya.One partnership. 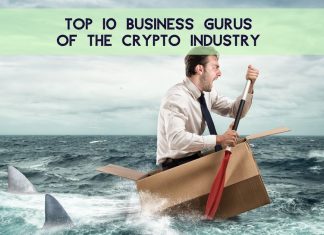 Ani - March 23, 2020 0
There have been so many great people in the crypto industry. There are also people who only create noise. Previously, we named Top 10...