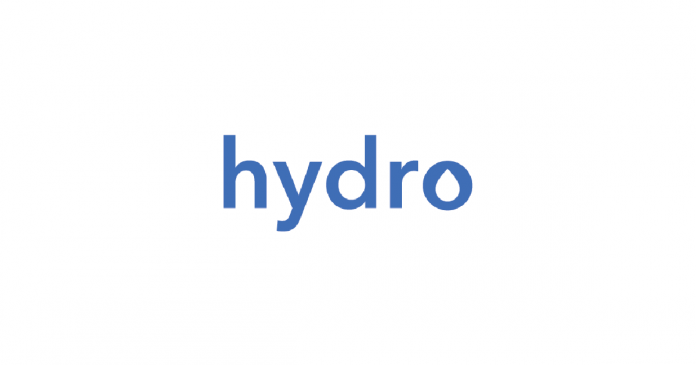 Hydrogen (HYDRO), a startup based out New York City, has created a catalog of API platforms designed to build and manage sophisticated fintech applications globally. 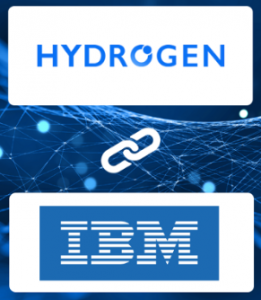 The company led by brothers, Michael, and Matthew Kane, are veterans in the financial industry. They founded Hedgeable, a digital wealth management platform that allows users to invest in custom portfolios. After their success with Hedgeable, the Kane brothers went on to establish Hydrogen, which won the Grand Prize at the Luxembourg Fintech Awards last year. Hydrogen has already landed partnerships with TD Bank, Principal Investment Group, CI Investments, and most recently IBM.

One of the products created by Hydrogen is Hydro, a blockchain-based, decentralized ecosystem using cutting edge-edge cryptography to secure user accounts, identities, and transactions.

Layer 1 – Ethereum Blockchain – this provides the low-level infrastructure that allows the Hydro ecosystem to function.

Layer 2 – Hydro Protocols – a series of security and identity focused open-source smart contracts built on top of Ethereum by the Hydro development community.

Layer 3 – Hydro dApps – run by the Project Hydro team and built by 3rd party developers globally on top of the Hydro Protocols.

Layer 4 – Business Platforms – entities, including Hydrogen, that choose to build commercial projects on top of the other layers. This includes APIs, SaaS, and enterprise platforms.

Hydro brings blockchain-based capabilities to any ecosystem and enables new or existing private systems to seamlessly integrate and leverage the dynamics of a public blockchain for functional use cases surrounding application security, identity management, document management, transaction processing, and artificial intelligence. The technology stack broadly allows for the establishment of hybrid systems, which are fundamentally private but improved with the advantages of a public ledger to achieve greater decentralization, transparency, and immutability. 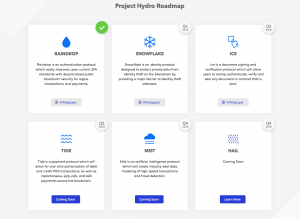 The project roadmap is broken down into six phases:

The first phase, Raindrop, is an authentication protocol, on which it is possible to build decentralized 2-factor identity verification (2FA). Hydrogen’s implementation of this service as a layer of 3rd party security for apps, websites, and companies, is similar to Google Authenticator and Authy. Although the app and the API are Hydrogen’s implementation of this protocol, anyone can build their own version of 2FA to fit their needs. For example, a cryptocurrency exchange could build the 2FA directly into their application, removing the need for a 3rd party authenticator entirely. 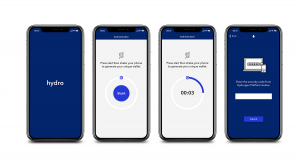 Hydrogen’s app is currently live and available to download on the App Store and Google Play.

The Hydrogen Atom platform contains powerful REST APIs with modules built for fintech. There are currently three available APIs (Nucleus, Proton, and Electron) each helping with different facets such as building infrastructure, powering an application, or growing an application.

The HYDRO token is vital to the company’s mission of decentralization. They are an integral part of each phase of development and facilitate the transfer of data and authentication. In the case of Hydrogens MFA (multi-factor authentication), the use of the tokens and cost of creating a HydroID is covered by Hydrogen, however, if they choose not to utilize the Hydrogen APIs for client-side Raindrop, they must “stake” HYDRO. Staking Hydro locks the tokens in an on-chain escrow contract that allows the users to access the smart contracts. As the Hydro ecosystem grows, the tokens will ensure that there are good actors, incentivized participation, and validated users within it.

With server-side Raindrop, an entirely different authentication protocol, the company’s networks become are secured as an on-chain micro-transaction is required before access to a system is granted.

The Hydro App release goes in direct competition with Authy and the heavy hitter, Google Authenticator, and is looking to overtake market share from the latter. Hydro’s platform functions similarly to other 3rd party authenticator applications, however, it has infinitely more security. The main difference is the cryptography technique that uses the public Hydro blockchain to create a unique identity for the user. This acts as a decentralized security mechanism that is not dependent on a single entity such as Google or Authy. If their servers are compromised, so is the user’s 2FA. The public ledger is used to seamlessly secure access.

Hydrogen’s second phase, Snowflake, is set to release in the next few weeks. It will bring increased token utility within the system as well as a dApp store. They also have an active HCDP (Hydro Community Development Program) that rewards developers within the community for building on the Hydro ecosystem.

“We have seen far too many instances of systems being breached, accounts being hacked, and people losing their money and personal data. Businesses need an option that ensures that not only are they using the most secure systems they can, but that individuals are given more control over their data. With Project Hydro we are making it easy for developers and businesses to leverage the security and transparency of the public blockchain to make these breaches a thing of the past.” – Joel Kite, Hydro Decentralized Ambassador

They’re aiming to join a short list of internet services being used by millions of users. With the release of a functional app in an ecosystem where outlandish claims far outnumber real, functional products, the app will be a major factor in boosting the awareness of Hydro and proof that it is more than just a white paper project. However, overtaking Google’s authenticator market share will be no small feat but it will be interesting to see what kind of feedback comes out as more applications integrate with the Hydro ecosystem in the coming weeks and months. 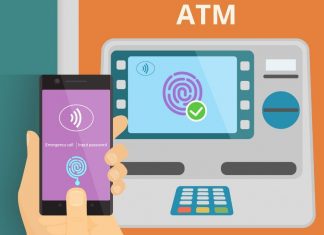 Ani - June 27, 2019 0
According to a press release, the partnership between Alhamrani Universal (AU) and ShoCard is about creating a new type of ATM that will combine...

How Twich Streamers Will Use NFTs to Reward Audience?