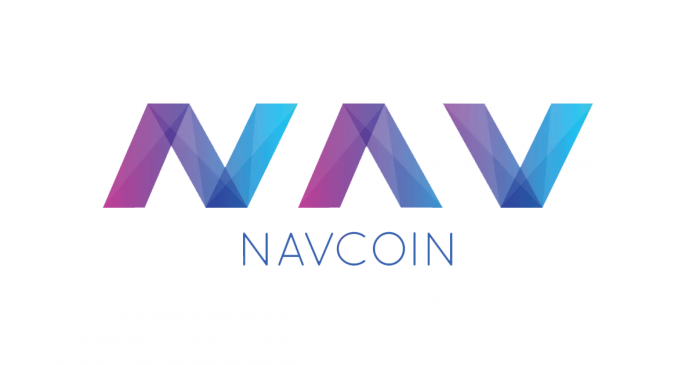 With a strong community of international developers and supporters, NavCoin continues to prosper in adoption and tech advancement. Every single proof of stake cryptocurrency can look to NavCoin as the wise elder. NAV has trailblazed in transaction speed, user adoption, low barrier usage, and community growth.

The NavCoin values have been laid out for a long time, and the goal is to provide an easy to use and transparent cryptocurrency that gives the people of the world the ability to be your very own bank. NAV is open source and controlled by no one. Craig Mcgregor is the project lead, and he is the forefront of many initiatives and provides excellent leadership for all tech advancements that happen to NavCoin. Nav wants to give freedom, privacy and financial power to the citizens of this world. Let’s take a look at ten must-know facts about NavCoin 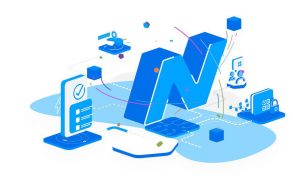 What’s been going on recently with NavCoin?

NavCoin is the real trailblazer in the proof of stake community. That’s why it’s a perfect contender for the “Community Speaks” segment. Anyone that wants to get involved with NAV can easily visit their telegram and discord and receive help from it’s an active community. This article was meant to give you an overall look at the NavCoin cryptocurrency and the mission behind it. You can visit Navcoin.org to learn more. 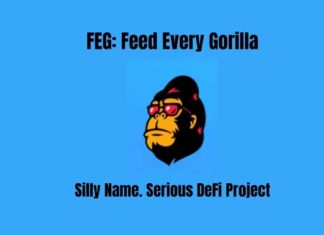 Martin Bilušić - March 3, 2022 0
FEG is an acronym for Feed Every Gorilla. But don't be tricked by the funny pseudonym. It's a game-changing token that's transforming the DeFi...